Twitter acquisition saga continues, each side saying the other is under federal investigation 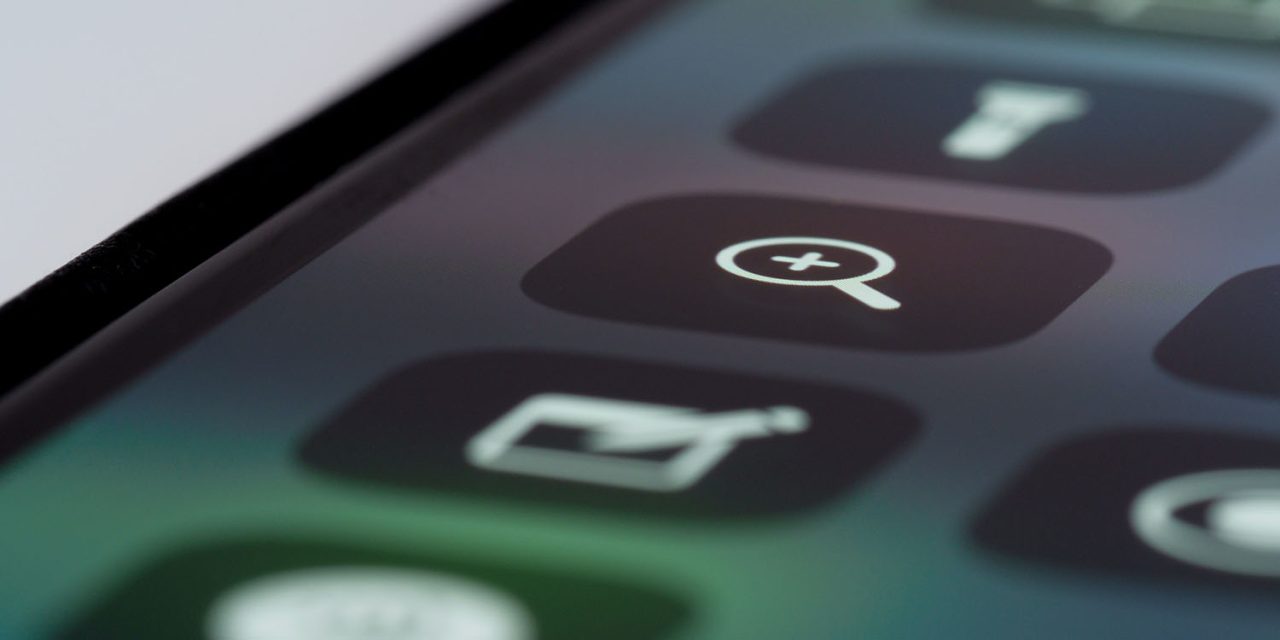 There’s still no end in sight to the Elon Musk Twitter acquisition saga. Despite the two parties both expressing their intention to complete the deal, the lawsuit between the two is only on hold – and now Musk and Twitter are each claiming that the other side is under federal investigation.

The story so far

Where were we? Oh yes…

Musk started quietly buying up Twitter shares, was offered and accepted a seat on the company’s board, changed his mind a day later, offered to buy the company, Twitter resisted, then accepted before Musk tried to back out, Twitter sued, now it’s all going ahead again, leaving Musk’s bankers sweating, and claims that Twitter ordered evidence to be burned.

So far, Twitter’s lawsuit is only suspended, because the company doesn’t trust Musk’s latest promise to complete the purchase.

As part of that lawsuit, reports Bloomberg, Twitter asked for details on alleged probes by the SEC and the FTC.The original request was made back in July, and was repeated last week.

Attorneys for Twitter wrote to a Delaware judge on Oct. 6 saying they needed documents about the probes, according to a letter unsealed in court Thursday.

Twitter officials had been pushing since July for their counterparts on the Musk side to turn over “all communications with any governmental authority concerning the merger.”

The SEC exists to ensure that public companies, their execs, and investors are all playing by the rules. In particular, it requires a wide range of information to be publicly disclosed, to ensure that everyone is working on a level playing field when it comes to market knowledge.

Investors who acquire more than a 5% stake in a public company are required to disclose that fact, as it may have implications for the share price. Musk acquired 9%, and allegedly made his disclosure late, and using the wrong reporting method.

Musk disclosed on April 4 that he had acquired more than 9% of Twitter, a week later than regulations allow and by using a filing typically reserved for passive investors. He later embarked on a highly public on-again-off-again takeover bid.

The FTC also has disclosure requirements that may apply in this case, and is said to be conducting an antitrust review of the proposed deal.

Musk’s lawyer did not directly respond, but claimed it was a “misdirection.”

Alex Spiro, a lawyer for Musk, on Thursday called the letter a “misdirection by Twitter.”

“It’s actually Twitter’s executives that are under federal investigation,” he told Bloomberg News, without explaining further.

Twitter officials denied Thursday that the company is under investigation by federal authorities.

The reference may be to a Senate investigation into a claim of “extreme, egregious [security] deficiencies” made by the company’s former head of security, Peiter Zatko. One of Zatko’s allegations is that Twitter required him to burn notebooks and delete files in order to get his severance package. Twitter has denied this.