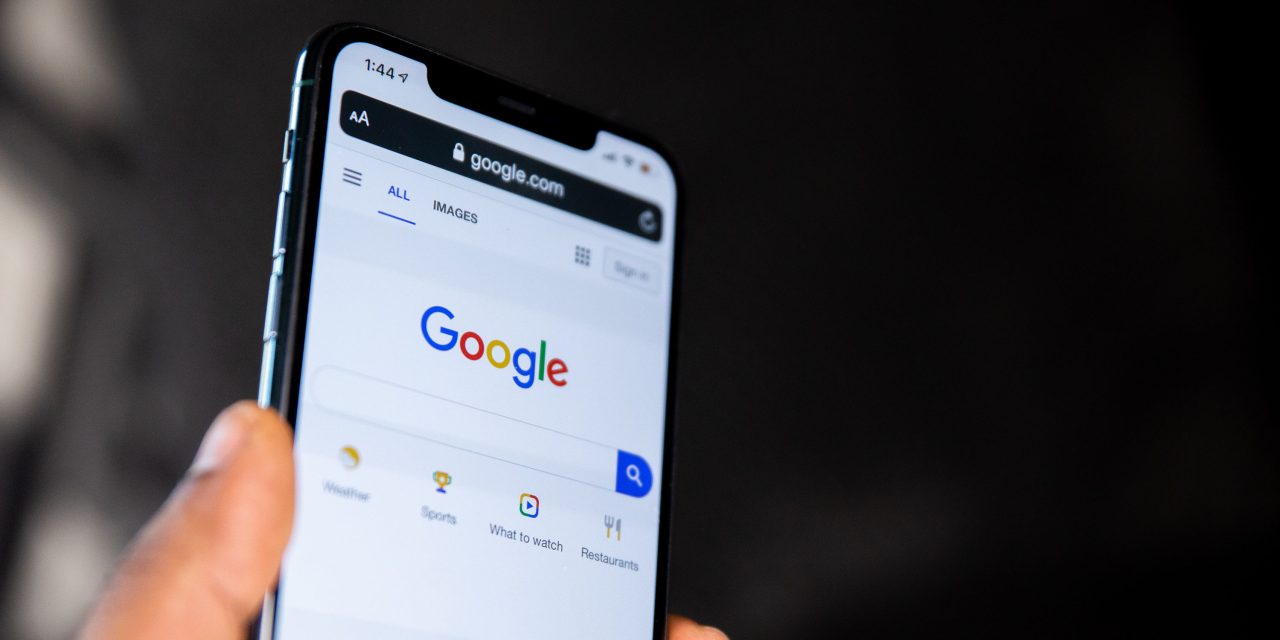 A new report from The Information today dives into Apple’s ongoing efforts to develop “search capabilities that might compete head-on with Google’s.” As part of those efforts, Apple acquired an AI news startup called Laserlike in 2018, which was founded by a group of Google engineers. Today’s report, however, says Laserlike’s founders have returned to Google…

Laserlike cofounder Srinivasan Venkatachary had taken the role of senior director for Apple’s search team, helping manage at least 200 employees. This team is responsible for developing features for things like Spotlight and Siri Suggestions, as well as answers from the Siri voice assistant itself.

During his time at Apple, Venkatachary reported to Apple’s vice president of machine learning and artificial intelligence John Giannandrea, who is also a former Google executive. Venkatachary also expanded the headcount of the search team at Apple, focusing on hiring a number of Google Search employees.

Venkatachary has now returned to Google, along with other Laserlike cofounders:

Venkatachary is now vice president of engineering at Google under James Manyika, senior vice president of technology and society, whose portfolio includes a group tasked with tracking how technologies such as artificial intelligence are affecting social issues, according to a person with knowledge of the situation. Venkatachary’s fellow Laserlike co-founders, Steven Baker and Anand Shukla, are also part of his team, this person said. It couldn’t be learned what the former Apple employees are working on specifically.

As today’s report points out, however, Apple and Google are both competitors and partners in the search industry. Most notably, Google pays Apple an estimated $18 billion to $20 billion per year to remain the default search engine on all Apple devices. This deal, however, is facing a growing amount of antitrust scrutiny.

Whether or not Apple plans to launch a dedicated Google search replacement remains unclear, but today’s report indicates the company is still “at least four years away” from being able to do so:

Apple is still at least four years away from launching a potential Google search replacement, estimated the person who has been involved with the team. Doing so would undoubtedly require a significant increase in the team’s budget. Apple might also be able to strike a deal with Microsoft’s Bing that’s similar to the one Apple has with Google, as Bing has a relatively small share of the search market.

In the interim, Apple is reportedly focused on expanding the technology developer by Venkachatary’s former team to “power search for Apple Music and the App Store.” It could also use the technology to “generate data for Apple teams developing applications using natural language processing, such as those involving translation.”

The full report at The Information is well worth a read and can be found here.