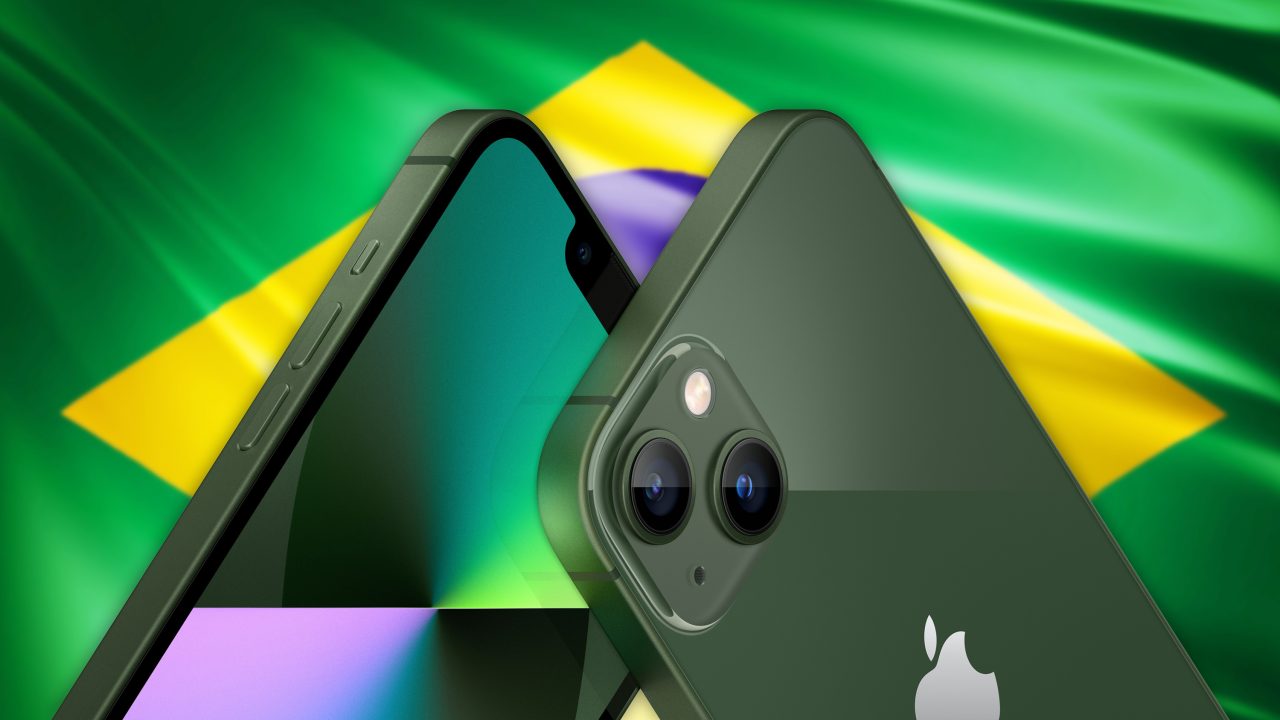 The Brazilian Ministry of Justice ordered in September the suspension of iPhone sales in the country after concluding that Apple harms consumers by not offering the power adapter included with the device. Even after million-dollar fines, Apple still fails to comply with the requirement – which has now led to the Federal District-based consumer protection regulator seizing iPhones from retail stores.

iPhones seized in Brazil for not having charger included

As first reported by Tecnoblog, Procon-DF has seized “hundreds of iPhones in different retail stores in Brasilia,” the capital of Brazil. In an action named “Operation Discharge,” the regulator aims to force Apple to comply with local law that requires smartphones to be shipped with the charger included in the box.

According to the report, the iPhones were seized at carrier stores and authorized Apple resellers. The regulator has ordered the banning of any iPhone model that lacks the charger included in the box. Although Apple stopped shipping the accessory for free with iPhone 12, the company also updated iPhone 11 with a new, more compact box without the charger.

After the iPhones were seized, Apple Brazil requested the government to allow sales of the smartphone in the country until the final decision of the dispute. The company told Tecnoblog that it continues to sell iPhones in Brazil despite the operation.

As noted by MacMagazine, Judge Diego Câmara Alves, who allowed the company to continue selling iPhones in Brazil until a final ruling, believes that the company is not violating any consumer rights. The judge also claims that the Brazilian regulator is “abusing its power” with such a decision. Apple says it is confident it will win the legal dispute and that customers “are aware of the various options for charging and connecting their devices.”

Despite what the company says about being confident that it will win the dispute, a recent company decision shows otherwise. With the recently released new generation Apple TV, which comes with an updated version of the Siri Remote with USB-C instead of Lightning, the company has stopped shipping the product with a charging cable included in the box.

Interestingly, in Brazil, the new Apple TV 4K still comes with a USB-C cable included in the box. While the company doesn’t say the reasons why it made this decision, it seems pretty obvious that Apple wanted to avoid further fines from the Brazilian regulator amid the iPhone charger controversies.