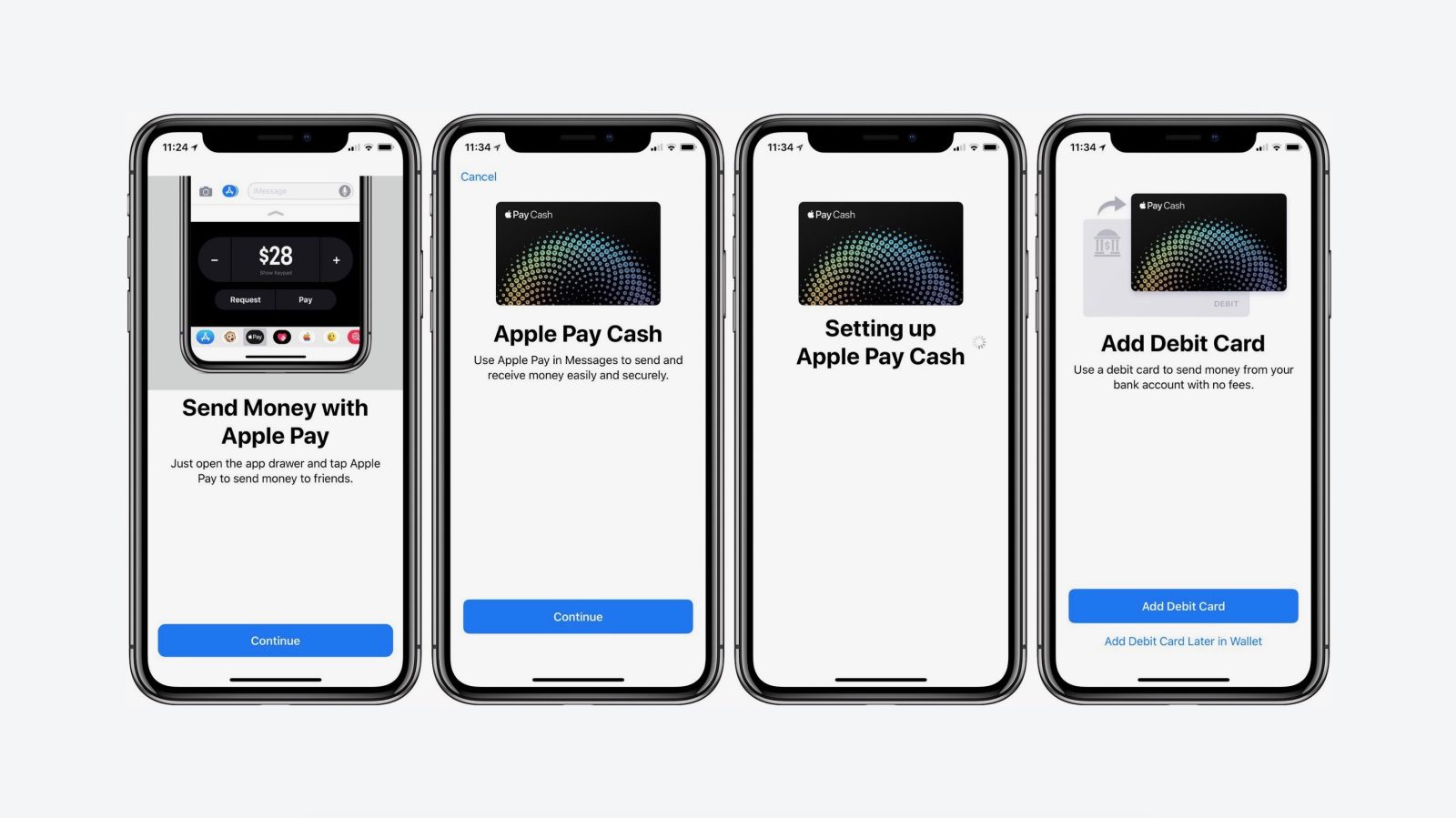 In today’s earnings call, Apple CEO Tim Cook announced that Apple Pay will be rolling out in Brazil soon. While he didn’t give us an exact date, Cook said it would be coming soon.

END_OF_DOCUMENT_TOKEN_TO_BE_REPLACED

Deutsche Bank has published its annual Mapping the World’s Prices report, which includes a ranking of the cost of an iPhone in each of 33 countries. The 2017 version shows that Brazil is no longer the most expensive place to buy … END_OF_DOCUMENT_TOKEN_TO_BE_REPLACED

Update: At the moment, this ruling is still unofficial. A Brazilian prosecutor is pushing for the removal of these apps, but the judge has not officially ordered any action just yet. A source tells us that Secret has sent counsel to Brazil to investigate the situation, though we’ve been told this ruling would really be against Apple, Google, and Microsoft rather than the Secret app itself. Original story below:

A judge in Brazil has had it with the anonymous bullying carried out on social networking apps like Secret and has stepped in to put a stop to it, according to a report from  Estadao [translation]. Judge Paulo Cesar de Carvalho has ruled that Apple and Google must delete the application from their respective app stores, but the ruling doesn’t stop there.

According to the report, the judge has demanded that both companies remotely delete the application from every device that has installed it in the country. While that might sound like a hilarious case of a judge not understanding how technology works, you may be surprised to learn that it’s actually a capability that both companies possess.

END_OF_DOCUMENT_TOKEN_TO_BE_REPLACED

Humidity and mold problems that delayed the opening of the new Apple Store in Hannover, Germany, have reportedly been resolved, and the store is now expected to open in September, reports ifun, citing several sources involved in the project.

The store had originally seemed close to completion in March, but humidity in the building reportedly led to mold in the fabric of the building, requiring remedial work.

The site ifun reported that employees who had already been hired based on the previous anticipated opening have been informed of the latest developments, and is speculating that Apple may time the opening to coincide with the launch of the iPhone 6, rumored to be on 19th September.

Following with the appointment of retail head Angela Ahrendts, Apple announced an ambitious international expansion program for its retail stores, with around 20 expected to open this year. International stores already opened this year include the first ever Apple Stores in Brazil and Turkey, the fourth store in Switzerland and the eighth store in Japan.

Earlier this month, Apple was granted a European trademark on the design of its retail stores.

Seeking to enhance Apple’s retail store divison and bring the customer experience to higher levels, new Apple Senior Vice President of Retail and Online Stores Angela Ahrendts is planning a fundamental restructuring of Apple’s retail stores as she prepares a series of new store openings across the globe for the second half of 2014 and first half of 2015…