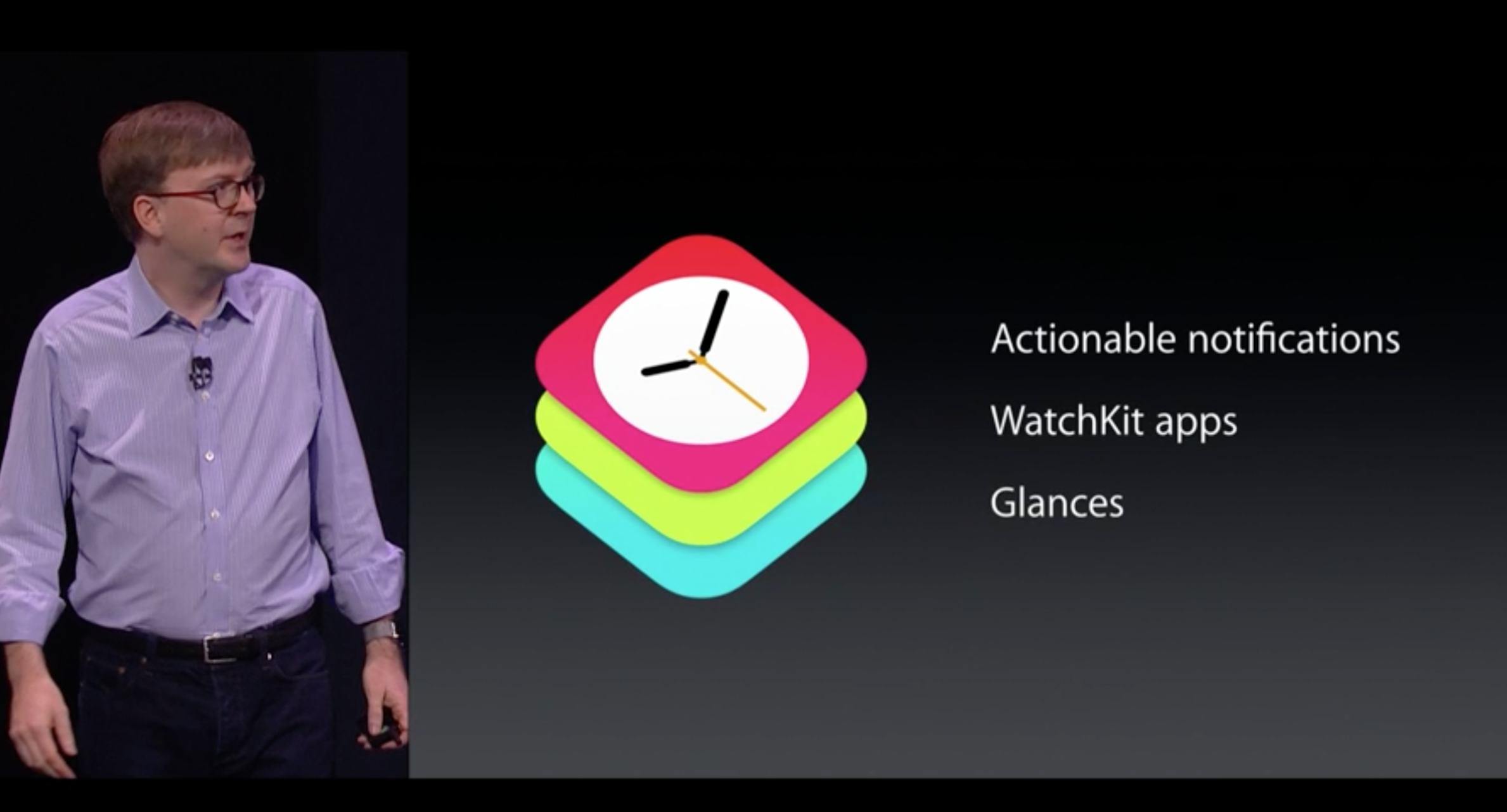 END_OF_DOCUMENT_TOKEN_TO_BE_REPLACED

The developers behind the controversial Secret social app have launched another piece of iOS software today. The new app is called Ping and its entire purpose is to send you notifications when certain events happen. It’s essentially like an automated version of Yo.

When you first launch Ping, you’ll be presented with a screen that allows you to choose what topics you want to be notified about. This can be anything from weather updates to “pickup lines for Friday night.” After you’ve picked a few topics to subscribe to, you close the app and wait. When there’s a change to one of those topics, you’ll get a push notification.

There’s not really much to the application beyond that. New topics can be pushed over-the-air by the developers, and you’ll be notified when new ones become available (several new ones have been added just since the app launched a few hours ago). The developers say that as you use the application it will learn to adapt to what you like or don’t like based on your usage.

Ping is free on the iOS App Store.

The popular anonymous social sharing network Secret may be under fire in Brazil, but in the U.S. and abroad the software lives on, and today received a big new update on the Android platform, with the iOS version expected to be released sometime over the next few days. The new version both adds and removes several capabilities to the app.

One of the most important changes in the new build is the removal of the ability to access photos saved to a device’s photo library. The camera is still fair game, but Secret is attempting to cut down on personally-damaging photos by taking away the option to upload older images.

That’s not to say that the camera is the only way to upload photos, though. The app now supports Flickr search so users can still find just the right photo for their posts without the need to go through their photo libraries.

END_OF_DOCUMENT_TOKEN_TO_BE_REPLACED END_OF_DOCUMENT_TOKEN_TO_BE_REPLACED

Update: At the moment, this ruling is still unofficial. A Brazilian prosecutor is pushing for the removal of these apps, but the judge has not officially ordered any action just yet. A source tells us that Secret has sent counsel to Brazil to investigate the situation, though we’ve been told this ruling would really be against Apple, Google, and Microsoft rather than the Secret app itself. Original story below:

A judge in Brazil has had it with the anonymous bullying carried out on social networking apps like Secret and has stepped in to put a stop to it, according to a report from  Estadao [translation]. Judge Paulo Cesar de Carvalho has ruled that Apple and Google must delete the application from their respective app stores, but the ruling doesn’t stop there.

According to the report, the judge has demanded that both companies remotely delete the application from every device that has installed it in the country. While that might sound like a hilarious case of a judge not understanding how technology works, you may be surprised to learn that it’s actually a capability that both companies possess.