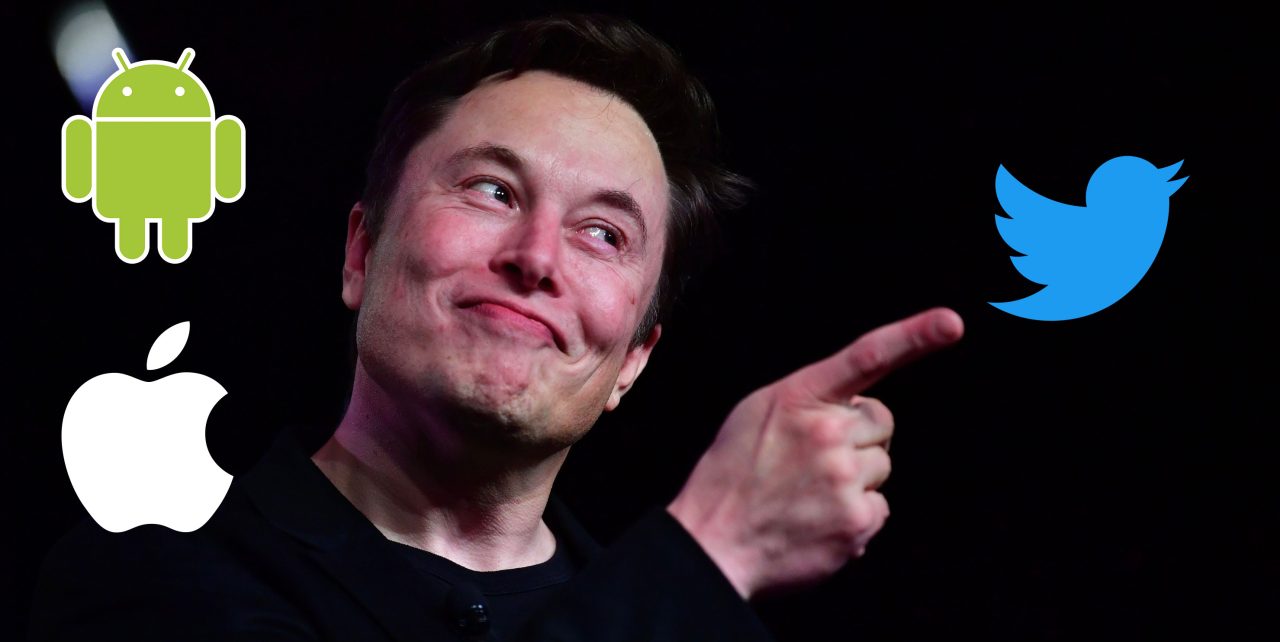 Rumors of a Tesla phone have persisted for some time – but that’s all these have been. However, for the first time, Musk admitted on Twitter that he would consider creating a competitor to Apple and Android devices if the companies take action against his newly acquired social media platform.

Musk has made some controversial changes since his deal to purchase Twitter went through, leading some advertisers to see the platform as a high-risk place to promote. Most recently, he shared his plans to conduct mass amnesty for suspended accounts following the result of a Twitter poll. He conducted a similar poll of his followers before confirming that the platform would reinstate former President Donald Trump.

It’s possible Musk’s “free speech absolutist” stance could lead Twitter to violate the respective app marketplaces guidelines. This chaotic strategy for running the platform has led some to question whether Apple or Google would boot Twitter from their respective app marketplaces. There is no sign that the mobile giants have actually considered making this move, but that didn’t stop Elon from responding to a tweet and stating that, if there is no other choice, he would make his own phone. This also isn’t the first time he’s spoken negatively about the companies, having previously complained about their high fees.

A “Tesla Pi Phone” has long been a vague, unsubstantiated rumor, but it seems Musk’s acquisition of Twitter may be the thing to finally push the founder over the edge and lead him to create a mobile device. It isn’t that far fetched. Tesla has its own chip technology, software stack with games and apps and over a million clients running a tablet Linux OS with a very modern UI.

Of course, the device is only a hint of an idea today and is unlikely to see fruition.

Even if Apple and Google took simultaneous, decisive action against Twitter as a platform, the social media giant could still release an APK for users to download on Android outside of the Google Play Store. It’s a bit more complicated to install non-App Store apps on iOS, but it is possible – and installing a custom profile is a much lower barrier to entry than switching phones entirely. It’s also not like you wouldn’t be able to access Twitter through your phone’s browser – a native app isn’t necessary.

Would you consider switching away from Apple and Google’s duopoly to a phone created by Musk? And if this phone ever does happen, what would you call it? Let us know down in the comments.