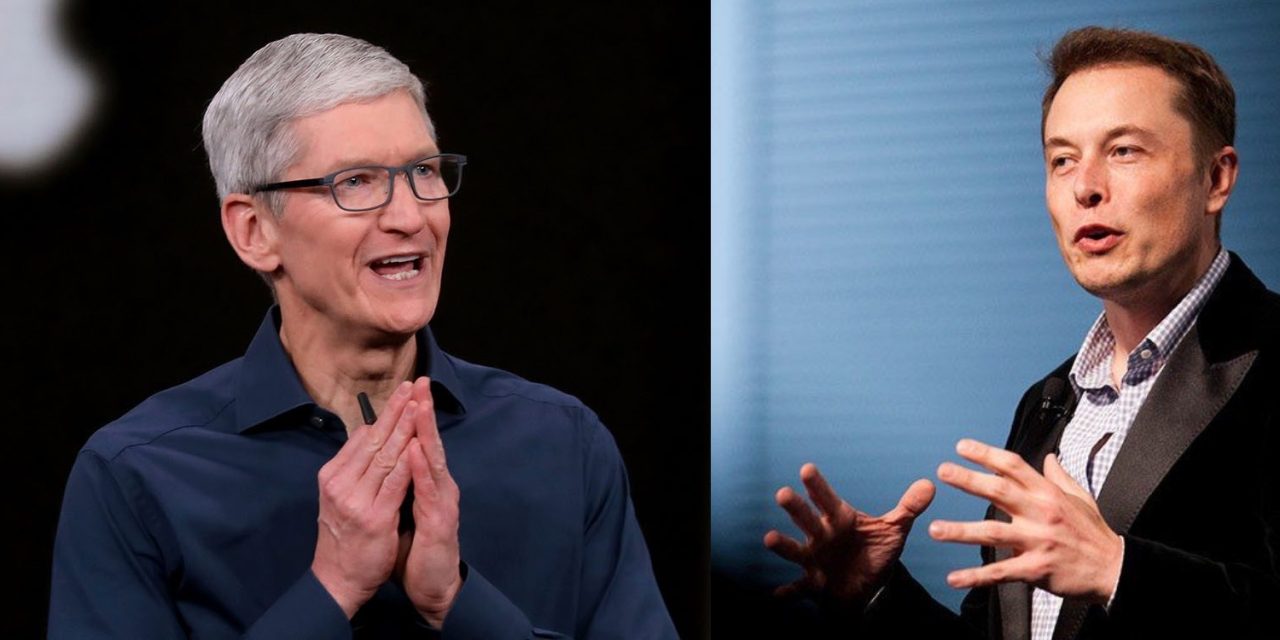 In the latest development at Twitter, Elon Musk has taken to his social platform to share that Apple has “mostly stopped advertising.” Along with the announcement, he implied in his short tweet that the decision makes the iPhone maker an opponent of free speech.

Update 10:35 am PT: In response to the question “is Apple threatening Twitter’s presence in the App Store or otherwise making moderation demands?” from The Verge’s Jake Kastrenakes, Musk answered “Yes”.

It comes after a series of events regarding Twitter moderation and more that have led to speculation about whether Apple and Google would be in a position where they block Twitter from their app stores.

Over the weekend, Musk said “I certainly hope it does not come to that, but, yes, if there is no other choice, I will make an alternative phone.”

Shortly after the initial tweet about Apple stopping advertisements on Twitter, Musk included Apple CEO Tim Cook in the thread.

Recent controversy at Twitter has included the chaos around blue verified badges being opened up to anyone for $8/month and then closed. Many companies and notable people were impersonated in that window including Eli Lilly, Nintendo, Lebron James, Musk’s own Tesla, and many more.

More aspects of the situation include possible FTC violations and Musk planning to offer general amnesty to suspended accounts if they haven’t broken the law or engaged in spam.

All that has meant some brands have reduced, paused, or stopped their ad spends with Twitter.

So far it’s unclear what’s actually happened or is happening with Apple’s advertising on Twitter. It’s possible it could be a simple explanation, like dwindling iPhone 14 supply resulting in the ad reduction. Or there could be something more to it.

We’ve reached out to Apple for comment on the situation.