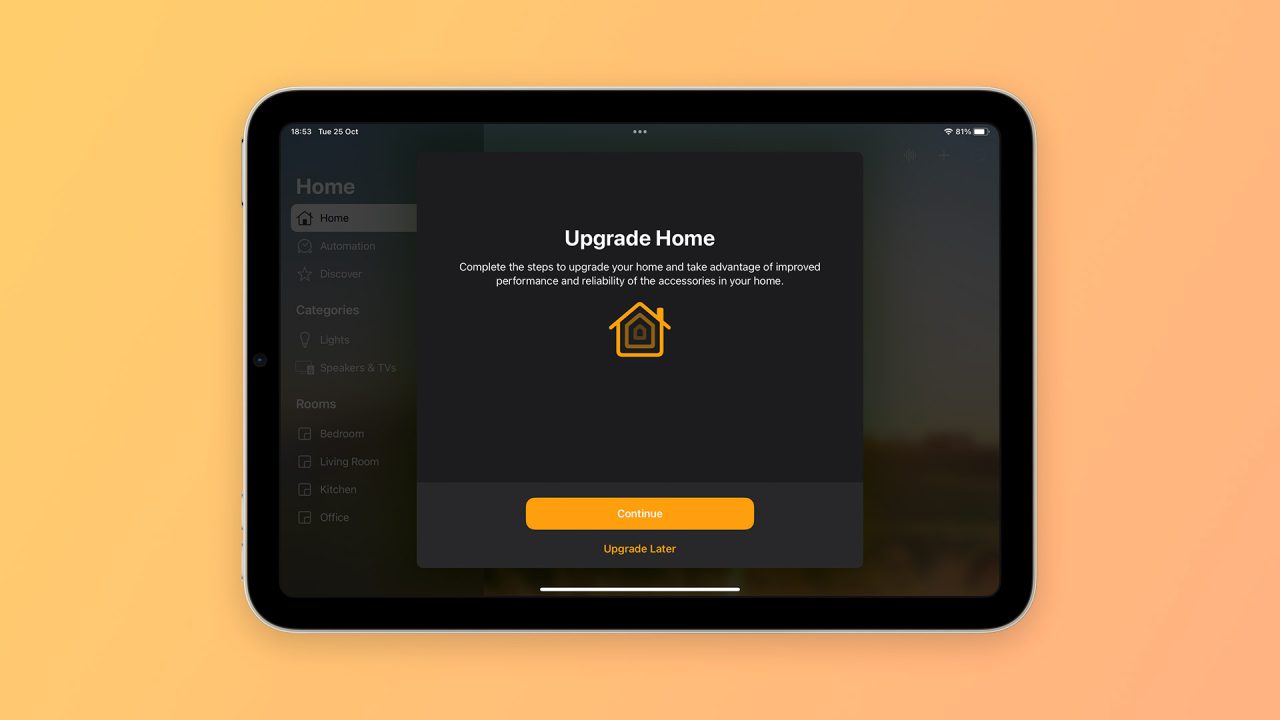 12/23: Apple has issued a statement explaining the issue:

“We are aware of an issue that may impact the ability for users to share the Home within the Home app. A fix will be available soon. In the meantime, we’ve temporarily removed the option to upgrade to the new Home architecture. Users who have already upgraded will not be impacted.“

One of the new features of iOS 16.2, which was officially released to all users this month, is the new Home app architecture. According to Apple, this new architecture makes the experience of using HomeKit accessories more efficient and reliable. However, the company has now pulled the option to upgrade to the new architecture as users have been complaining about issues with HomeKit.

Unfortunately, while the new architecture was expected to improve the user experience, it has become a nightmare for some users. As noted by MacRumors, the Home app in iOS 16.2 no longer offers the option to upgrade to the new architecture. This comes after multiple reports of users having issues with their HomeKit accessories after the upgrade.

Some people say that their HomeKit devices got stuck in the “updating” or “configuring” stauts, while others reported that their accessories simply disappeared from the Home app. There are also reports of people no longer being able to share their Home with other users and HomeKit Secure Video no longer recording.

Apple hasn’t said a word about the removal of the upgrade option in the Home app, so we also don’t know when the company plans to bring it back. It’s also unclear what will happen to users who have already updated their Home app to the new architecture.

The new Home app architecture was introduced with the first beta of iOS 16.2, which was released to developers in October. Even in the final version of iOS 16.2, before the feature was removed, the upgrade was optional. One of the requirements to upgrade the Home app to the new architecture is to have all Apple devices logged into iCloud running the latest versions of iOS, macOS, and tvOS.

Perhaps the feature will return with iOS 16.3, which is currently available as a beta and is expected to be released to the public sometime between February and March 2023.

Did you experience any problems with HomeKit accessories after upgrading the Home app to the new architecture? Let us know in the comments section below.