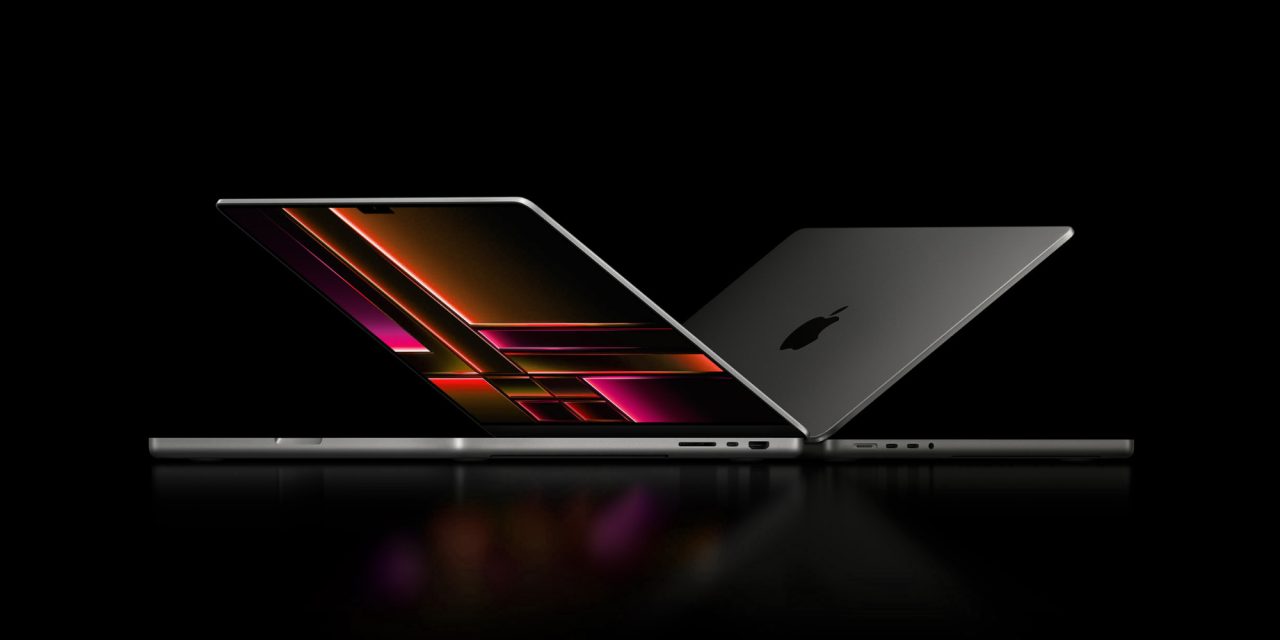 When it launched the M2 Max MacBook Pro, Apple shared that it features even more powerful dedicated media engines for processing video footage. Now a review from Brian Tong reveals exactly how much faster the M2 Max is at processing ProRes compared to the M1 Max, M1 Ultra, and more.

Apple said in its MacBook Pro unveiling video that the M2 Max’s media engine has “twice the ProRes support to dramatically accelerate media playback and transcoding” compared to the M1 Max.

Confirming Apple’s claim, the M2 Max’s dedicated dual ProRes encode and decode engines delivered impressive power. It was just shy of 2x faster than the M1 Max export. But it impressively even beat out the M1 Ultra by seven seconds.

However, the M1 Ultra in the Mac Studio remained faster for exports like Adobe Premiere and scored the highest in a Metal GPU performance test. For accuracy, Brian ran each of these tests three times.

Check out more details from Brian’s in-depth review on M2 Max performance below: