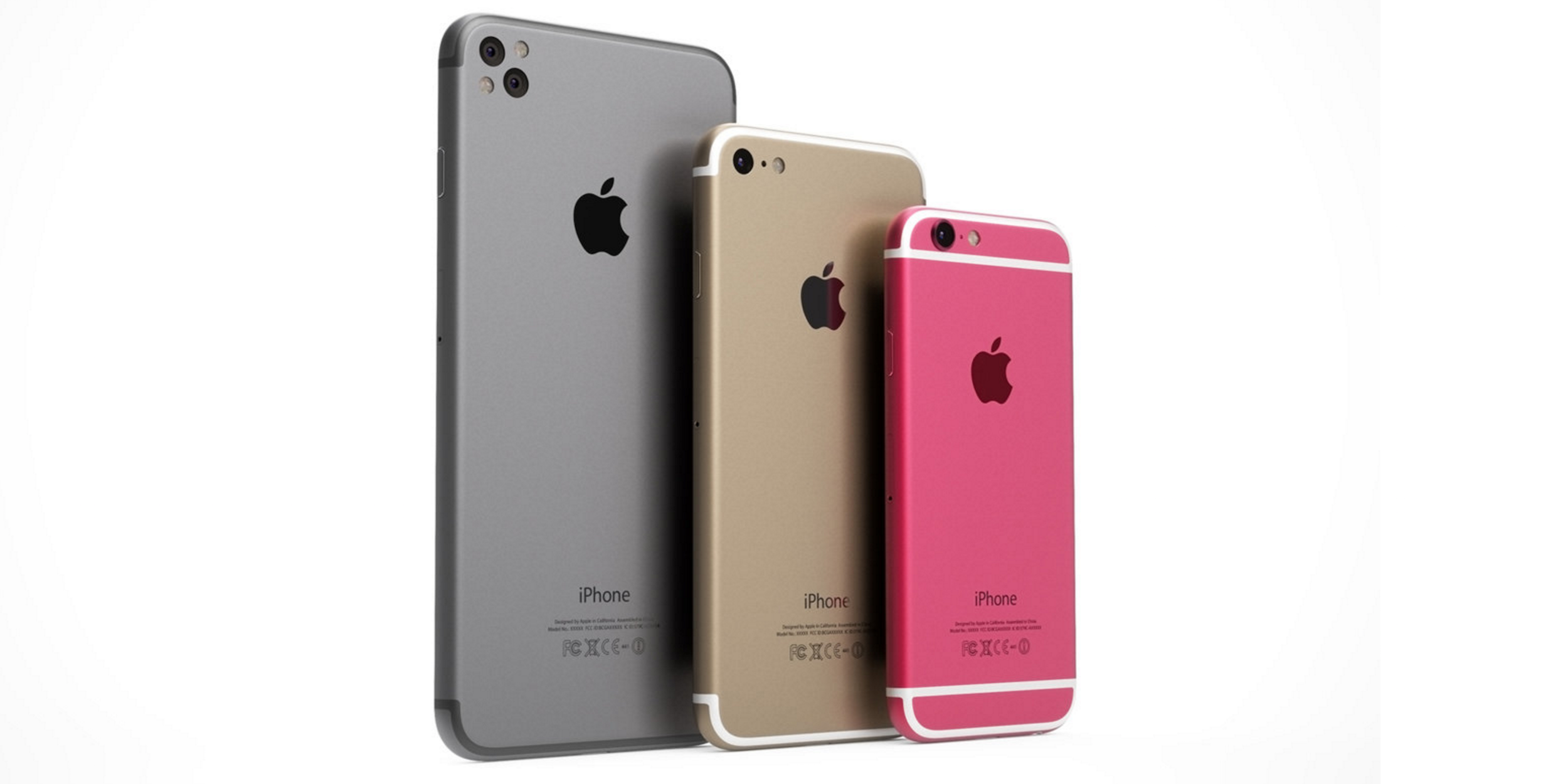 This is a fun render from curved.de of what Apple COULD have done with its upcoming iPhone 5se, but we’re not getting our hopes up for the device to look much like Apple’s current or next-generation iPhone lineups at all. In the render above the 5se is shown next to an imagining of Apple’s upcoming iPhone 7 based on rumors.

We previously reported that the new iPhone 5se device would in fact mostly retain the old iPhone 5S design, while giving fans of 4-inch iPhones an option for upgrading to a device with improved specs over the aging iPhone 5s. Expect to see some curved edged glass on the new iPhone 5se, but otherwise it likely won’t be getting the full-fledged, next-generation iPhone design like imagined in these renders from Curved.

Perhaps there’s potential for a 4-inch iPhone to enter Apple’s flagship lineup in the future if the market for a smaller device proves to be a strong one, but that’s not what we’re expecting to see early next month when Apple will likely unveil the device alongside other new product updates at a press event it has planned.

What you can expect, as we reported previously, is a device much like the iPhone 5s but with an upgraded camera, up to date internals, and a slightly upgraded design that comes in the current iPhone color options.