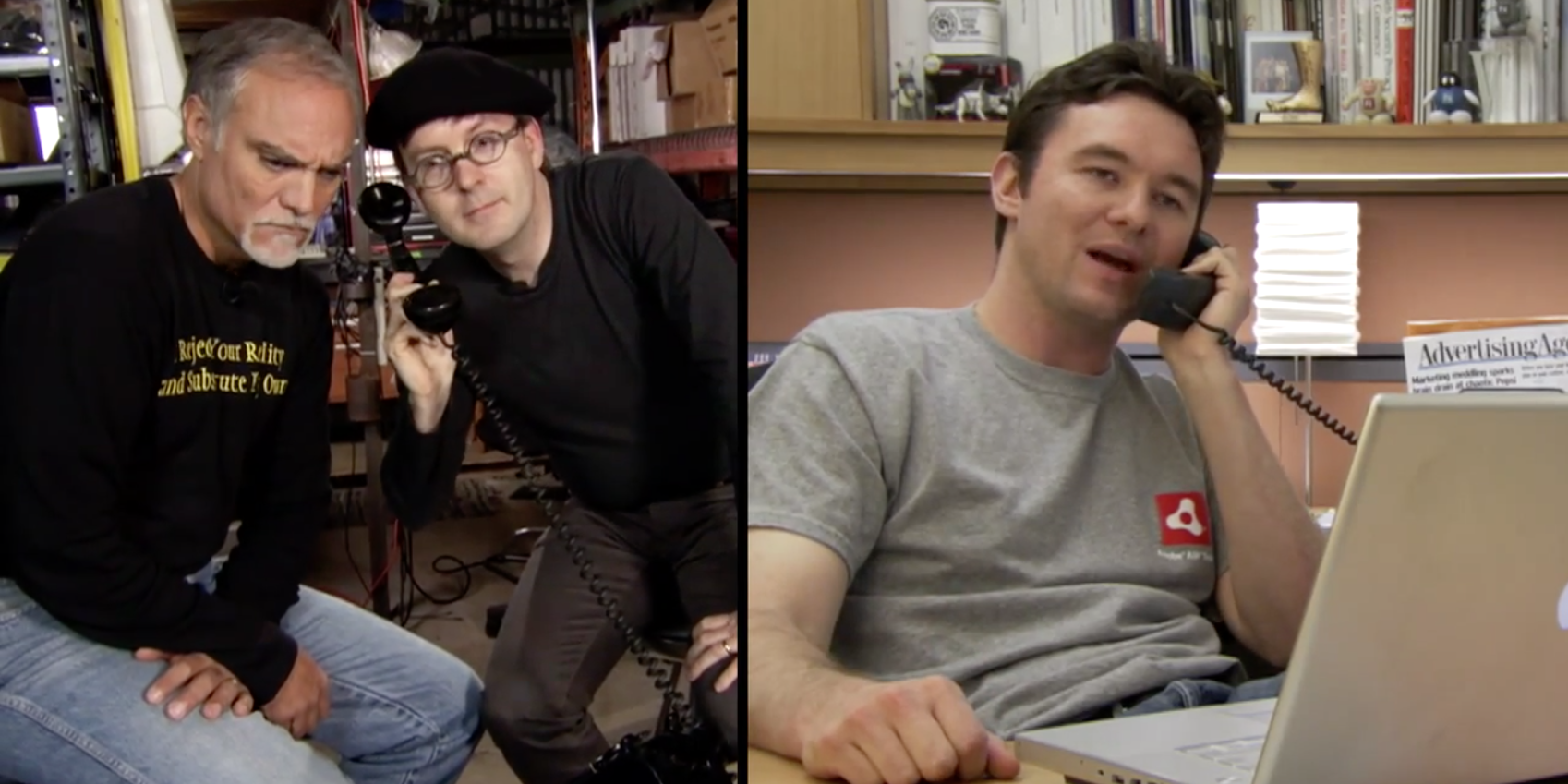 Facebook’s chief security officer, Alex Stamos, echoed a message first delivered quite memorably by Steve Jobs in 2010: it’s time for Adobe to kill Flash. Addressing Apple’s position of not supporting the plug-in on iOS and instead pushing HTML5, security was just one key point in Jobs’ epic Thoughts on Flash essay when the iPad launched.

We also know first hand that Flash is the number one reason Macs crash. We have been working with Adobe to fix these problems, but they have persisted for several years now.

Five years later, our dependence on Flash has greatly diminished on the desktop, but security issues continue to be an issue with the plug-in. In 2010, Jobs used more than 1600 words to explain Apple’s reason for not adding Flash support to iOS. In 2015, Facebook’s security chief pushed the message in less than 140 characters: END_OF_DOCUMENT_TOKEN_TO_BE_REPLACED