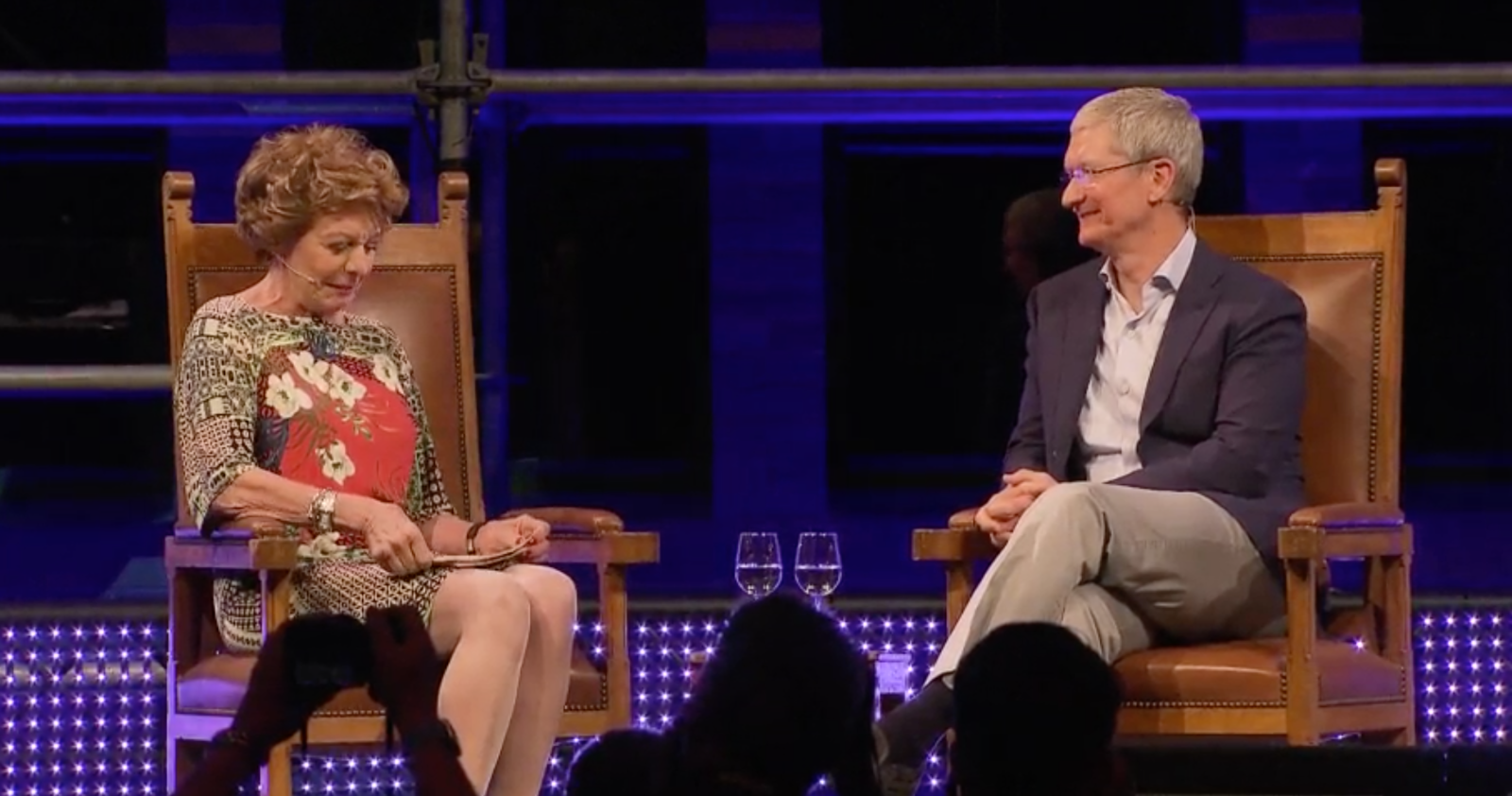 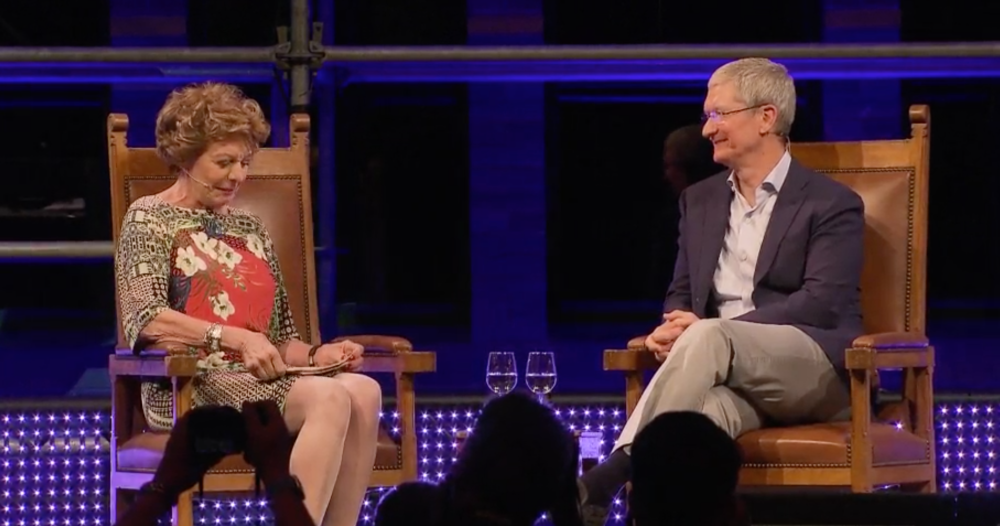 Tim Cook featured at StartupFest this morning, in an interview with Neelie Kroes discussing Apple’s influence in startups and entrepreneurship culture. Cook covered many topics including the role of entrepreneurs and the App Store, the startup climate in Europe, economic optimism, technology in education, Apple Watch and more. We’ve included some snippets of the talk below …

In the interview, Tim Cook says Apple gives entrepreneurs the ability to sell their app instantly worldwide through the App Store. Apple provides technical and marketing assistance to clear the path so the developer can focus on their product. Most young companies should be principally focused on the product; Apple tries to help ease the frictions to fuel more entrepreneurs to do exactly that. Apple is bringing an app development center in Naples to kickstart the app economy in places it hasn’t yet been.

END_OF_DOCUMENT_TOKEN_TO_BE_REPLACED