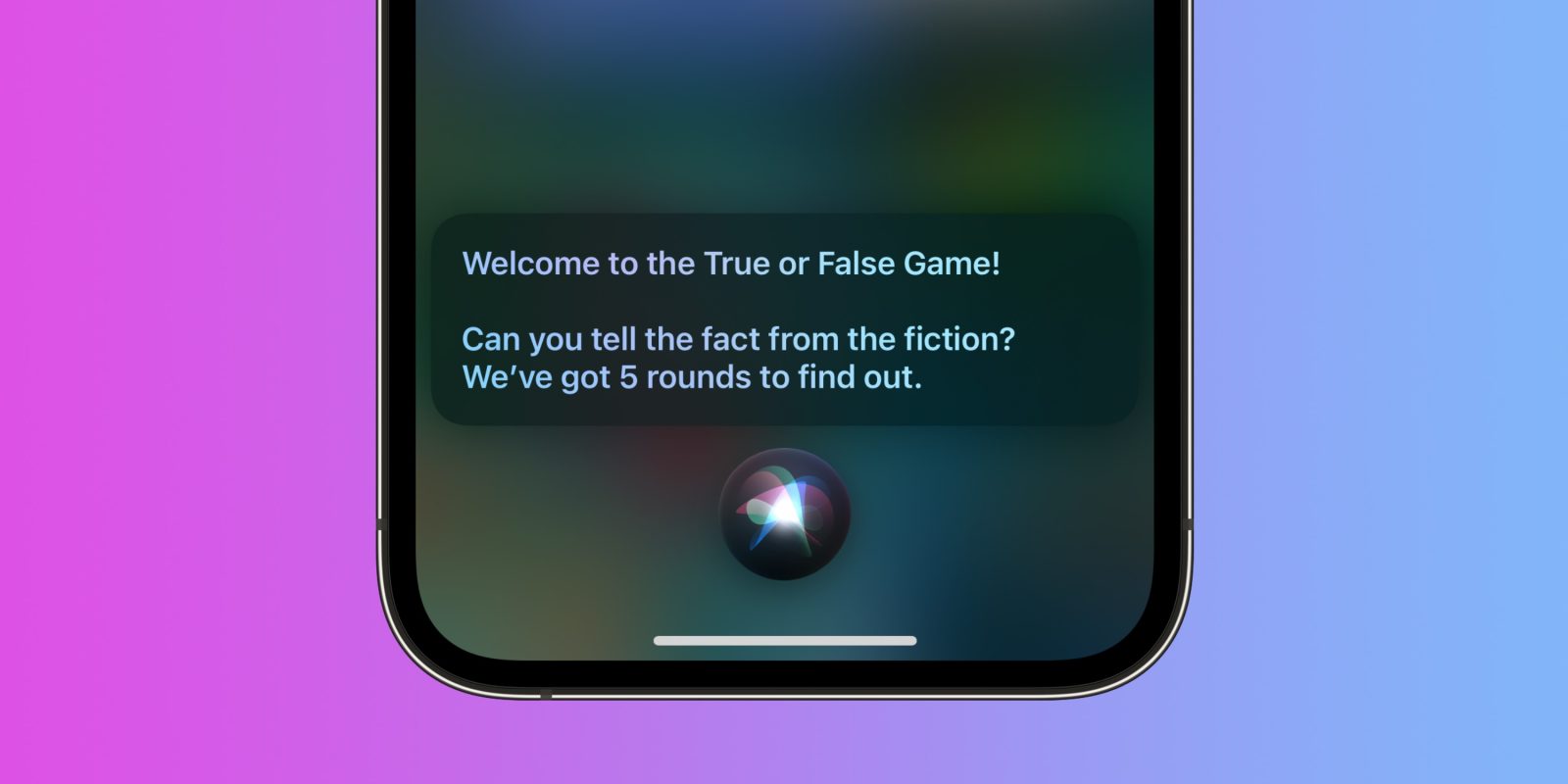 Apple is getting in on April Fools’ Day subtly with a hidden Siri easter egg. While we’ve seen clever responses to questions for Apple’s virtual assistant on April 1 in the past, this year the Siri trivia game is aiming to check “how gullible” we all are.

END_OF_DOCUMENT_TOKEN_TO_BE_REPLACED 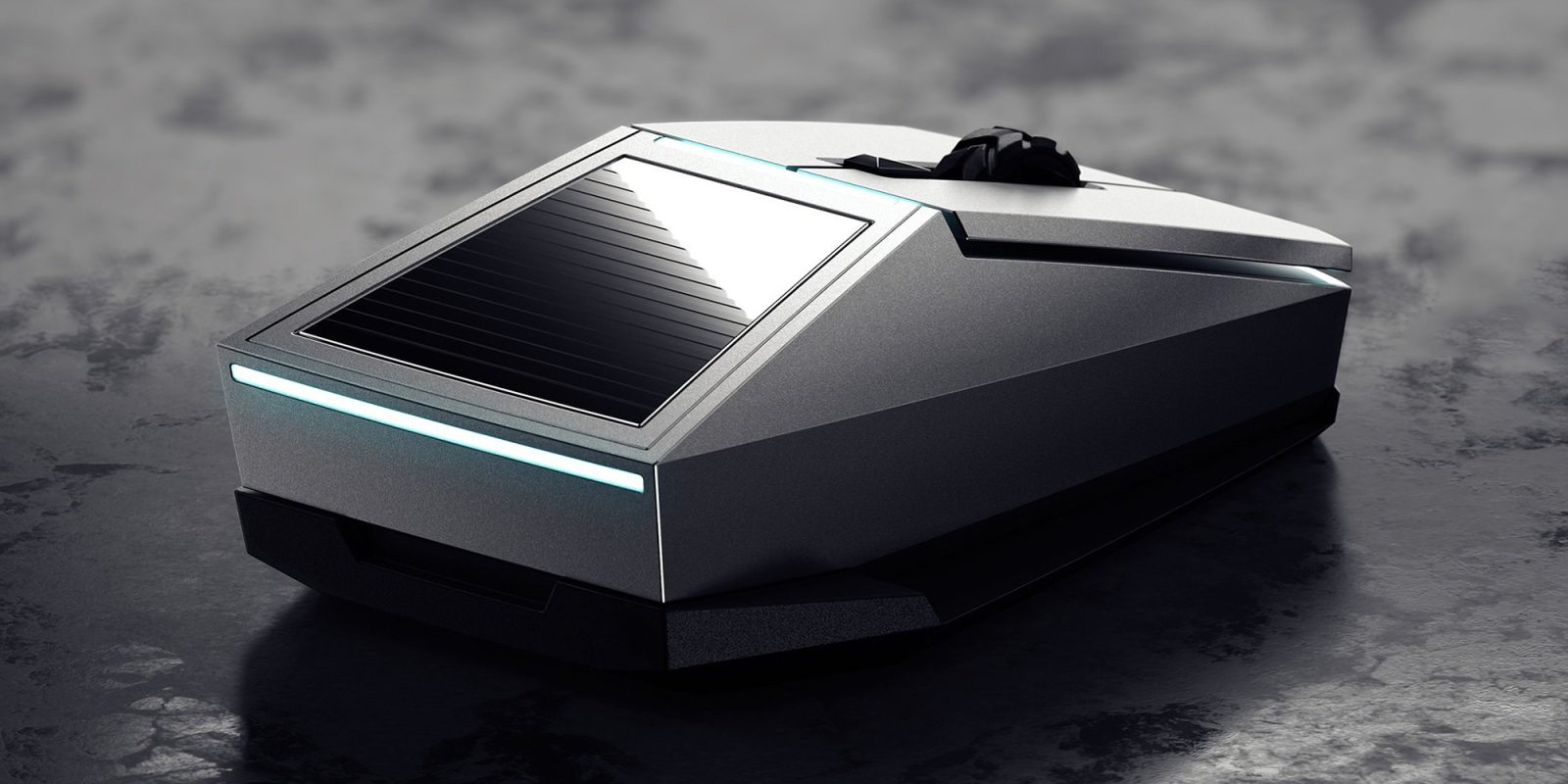 April Fools’ Day is here and while many companies are taking a break from jokes for a second year, we’re seeing a return to the tradition for 2021. From Satechi’s Cybermouse to a new app to give your M1 Mac the fan noise of an Intel Mac, MKBHD’s best ever “Mac” review to Final Cut Pro on Apple Watch, and more, check out this year’s tech-related April Fools’ Day pranks.

END_OF_DOCUMENT_TOKEN_TO_BE_REPLACED 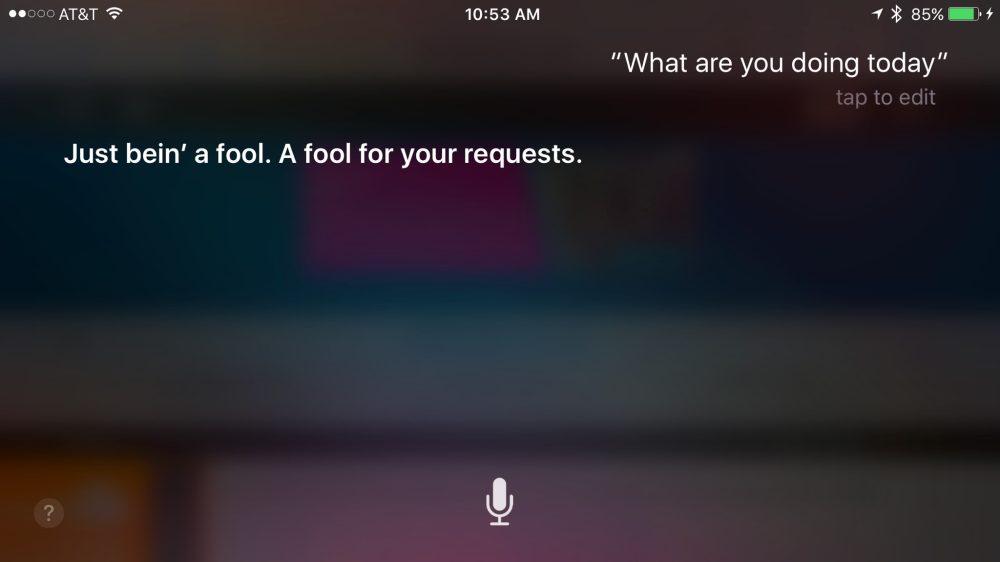 As has become the case every April 1st in recent years, tech companies are blessing us today with their April Fools’ Day jokes. A variety of tech companies and accessory makers are embracing the holiday, offering up some new products, services, and more.

END_OF_DOCUMENT_TOKEN_TO_BE_REPLACED

Ashton Kutcher to play Steve Jobs in the biopic? Here is one we are a bit dubious about because of the date: Variety Magazine says Twitter magnate Ashton Kutcher is signed on to play Steve Jobs in the upcoming biopic movie:

Ashton Kutcher is attached to play Steve Jobs in the indie pic “Jobs,” which Joshua Michael Stern (“Swing Vote”) will direct from a script by Matt Whiteley.

The film will chronicle Steve Jobs from wayward hippie to co-founder of Apple, where he became one of the most revered creative entrepreneurs of our time.

Joshua Michael Stern will direct, and production will start in May, according to Variety.

END_OF_DOCUMENT_TOKEN_TO_BE_REPLACED

Remember that Thinkgeek iCade Arcade box that was ‘demo’ed on April Fools’ Day last year?? Well, it got such a warm reception, and frankly isn’t rocket science to create.

ION has partnered with Atari®, the first name in classic arcade games, to bring a huge suite of classic arcade titles including Asteroids® to market with iCade support built right in. Grab hold of iCADE’s full-sized joystick and smash the arcade buttons for commanding control of iPad’s on-screen action. This truly unique arcade cabinet and game-controller for iPad will provide hours of action and nostalgia for years to come. Enter the iCADE and go back to the future