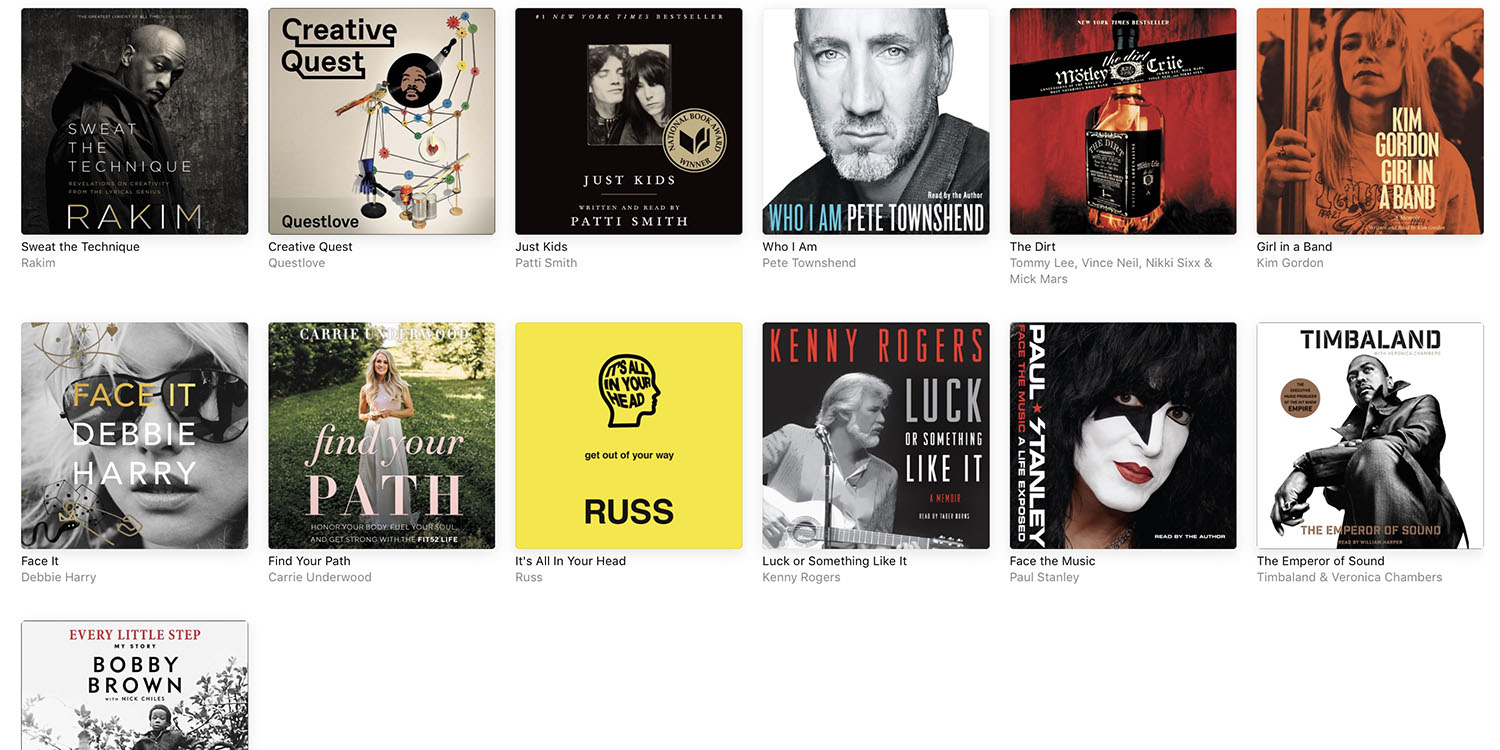 Apple is currently offering the ability to stream 13 free audiobooks from ‘iconic musicians’ as part of an Apple Music subscription.

The offer is showing up in the Browse tab, and currently appears to be limited to US subscribers …

END_OF_DOCUMENT_TOKEN_TO_BE_REPLACED

Much like Apple did when introducing its standalone iTunes U app at its education event last January, it is also planning to launch a standalone app for podcasts. A report from AllThingsD first mentioned Apple’s plans to include the app in iOS 6 this fall. We also heard that the app is in the works for a release with the final version of iOS 6.

People familiar with Apple’s plans tell me that when its new iOS 6 software becomes widely available this fall, podcasts will have their own app, where users will be able to discover, download and play them on mobile devices. Users who access iTunes via laptop and desktop machines will still find them in that version of iTunes, though.

Apart from the podcast app that AllThingsD noted would allow users to “discover, download and play” on iOS devices, we heard separately that Apple is working on podcast-producing technology, perhaps for inclusion into this app.

As part of its process of breaking the different content categories into standalone apps, many noticed with iOS 6 that Apple removed the Podcasts, Audiobooks, and iTunes U sections from the iTunes app.

END_OF_DOCUMENT_TOKEN_TO_BE_REPLACED

From 9to5Toys.com: Looking to get a free Audio copy of the Steve Jobs book (or any book for that matter)? If you don’t feel like shelling out the $35 in addition to whatever you paid for the paper/digital version, Audible.com offers a free audio book with a 14-day membership which allows you to pick up […]