The iPhone 7 is rumored to look very similar to the current iPhone, with a thinner body and redesigned antennas. A major chassis design change is currently expected for the ‘iPhone 8’ in 2017.

END_OF_DOCUMENT_TOKEN_TO_BE_REPLACED 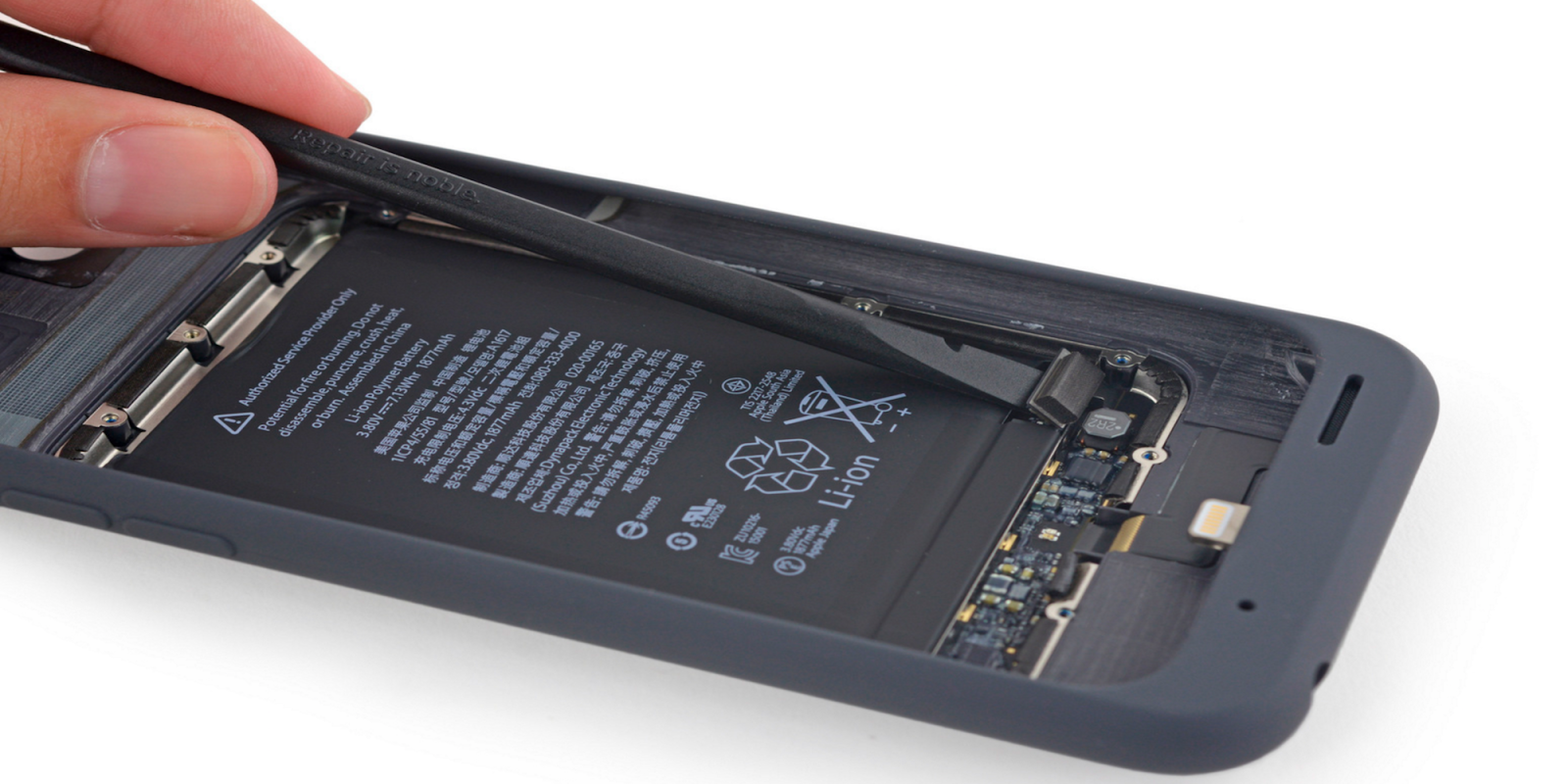 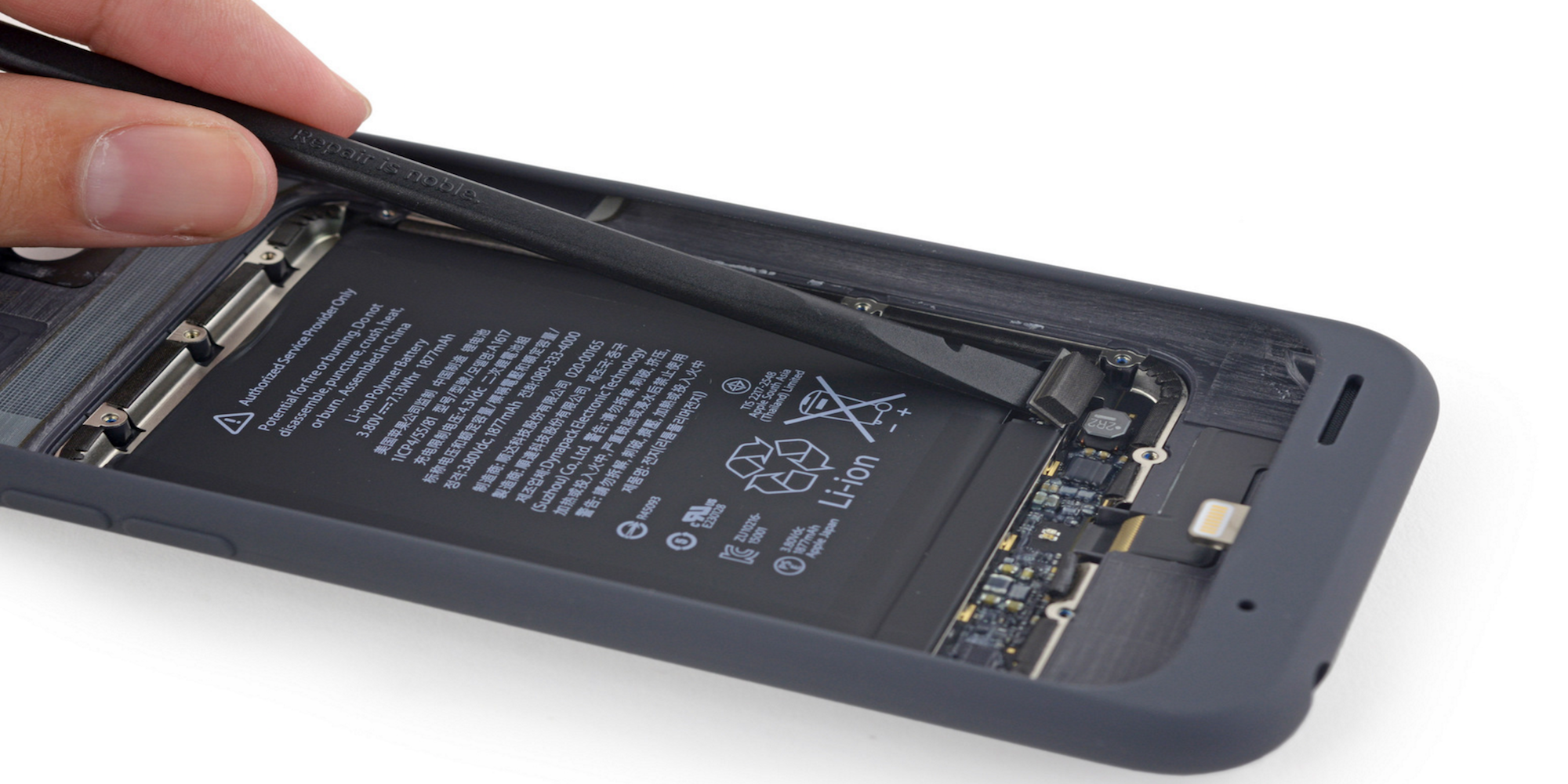 It’s not too surprising that Apple’s new iPhone 6s Smart Case isn’t made to be easily opened for repairs. To get inside for its usual teardown routine, iFixit had to peel off the soft lining of the case by heating up the adhesive. It then had to remove three proprietary Apple screws to remove a metal reinforcement plate and get at the battery itself. So while you likely won’t be able to repair your new Smart Case without destroying it, we do get a look inside of the new product thanks to iFixit’s willingness to do so… END_OF_DOCUMENT_TOKEN_TO_BE_REPLACED Earlier today Apple made a significant change to the iPod touch lineup. Aside from a few small hardware improvements to the lowest-end model, the company has—for the first time—started to close the price gap between storage tiers.

When the iPod touch first launched, there was a $70 gap between the 8 GB and 16 GB models. Jumping from 16 GB to 32 GB would cost an extra $100. However, with the launch of the second-generation iPod touch, the gap between the lowest two tiers increased to $100, and it’s stayed there ever since.

Until today, that is. Now, for the first time since the debut of the first iPhone in 2007, there is a mere $50 gap between all three capacities of an iOS device. Is this a sign that Apple is ready to give in and drop the ridiculous $100 pricing tiers on future big ticket premium devices when the actual Flash storage and controllers only cost Apple a few bucks? Or will we continue to see a $100 price gap between iPhones when the next-gen model is revealed this fall?