The Pandora iPhone and iPod touch app today received a thorough redesign that is slightly more starker and in line with the iOS 7/iOS 8 design style. The update formats the app for iPhone 6/iPhone 6 Plus’s higher-resolution display and adds various new mini-player and notifications features:

• With the new Personalization Icon, the Thumb History for your favorite stations is at your fingertips. • Accidentally thumbed a song up or down – now you can un-thumb simply by re-tapping the Thumb Icon. • We’ve included a new Mini-Player so you can control your music while you browse your track history. • Stay in the loop when new music is added to your favorite stations and much more with our redesigned Notification & Activity Feed.

Pandora is free on iTunes. 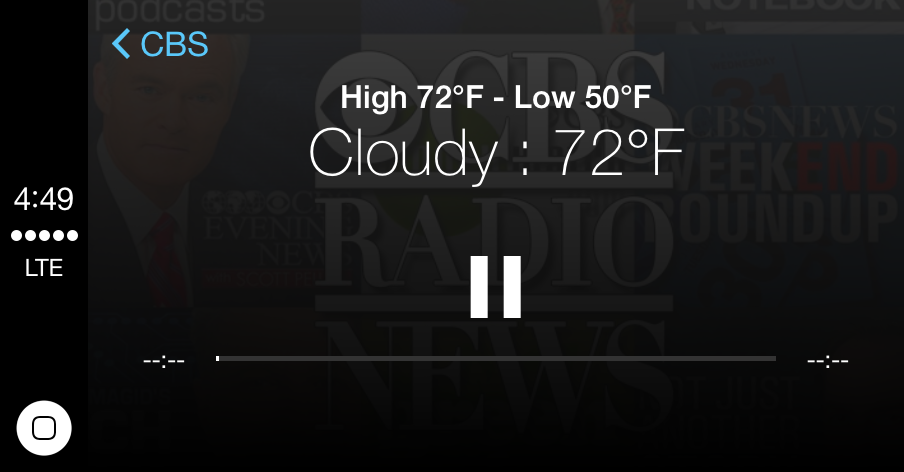 CBS has updated its Radio News application with support for Apple’s CarPlay interface. The new UI allows users to browse and play the network’s library of on-demand shows such as the CBS Evening News and 60 Minutes. Users will also find that the Now Playing screen presents them with their local weather conditions.

Also included in the new update is a set of bug fixes for issues such as two audio tracks playing back at once for some users. There is also a new introduction screen that walks users through the functions of the app. CBS News also rolled out a channel for the Apple TV earlier today.

END_OF_DOCUMENT_TOKEN_TO_BE_REPLACED 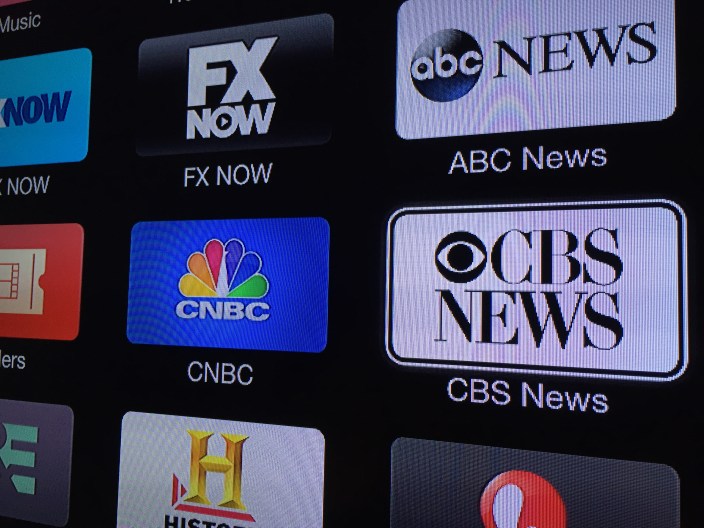 Apple TV users will notice a new channel in the lineup today: CBS News. The newly added CBS News channel is available for free and features the CBSN streaming news channel launched by CBS earlier today. Viewers can also access on-demand content from previous broadcasts of CBS Evening News and CBS This Morning. Additional on-demand content from shows including 60 Minutes, 48 Hours, Sunday Morning, and Face the Nation can also be found for free.