Comment: Why have some of Apple’s brightest inventors left to work with Android at Humane? I’ve been waiting anxiously for years to get a glimpse at what the folks over at Humane have been working on. The company, founded by Apple inventors Bethany Bongiorno and Imran Chaudhri, launched in 2019 and has kept its work completely under wraps. Humane’s website has said that the mission behind the company is to build “innovative technology that feels familiar, natural, and human.” They want to build “the best human experience, ever.” That’s a tall order, and it’s been unclear what that actually meant, until now.

END_OF_DOCUMENT_TOKEN_TO_BE_REPLACED 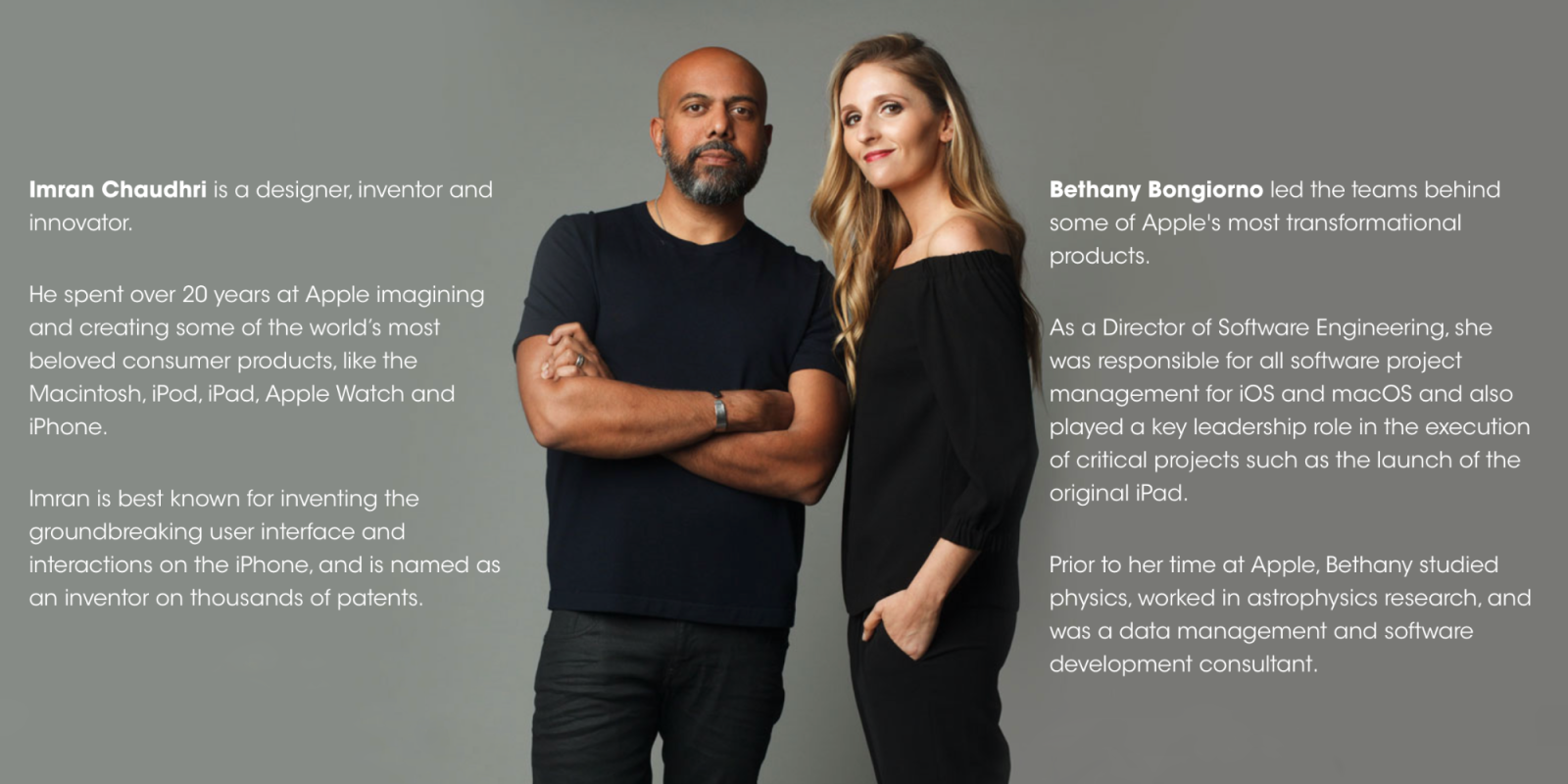 Not much is known about the mysterious technology company called Humane aside from their growing roster of former Apple veterans. Rubén Caballero is Humane’s most recent hire, Humane has announced, joining the company after a 15 year career at Apple.

Caballero is credited as one of the leaders of the early iPhone team and most recently held the title of Vice President of Engineering at Apple. Going forward, Caballero will be a Technical Advisor for Humane.

Rubén’s belief in Humane’s mission to push computing forward, his alignment with our values of Trust, Truth, and Joy, and his excitement for our product vision is what propelled us to work together again. When it comes to the task of developing new kinds of technologies that empower people through connectivity, at scale, in the most efficient way possible, Rubén’s skill set and experience are unmatched. We are thrilled to have him on board as we build the next shift between humans and computing.

Other former Apple employees hired by Humane late 2019 and early 2020 include: