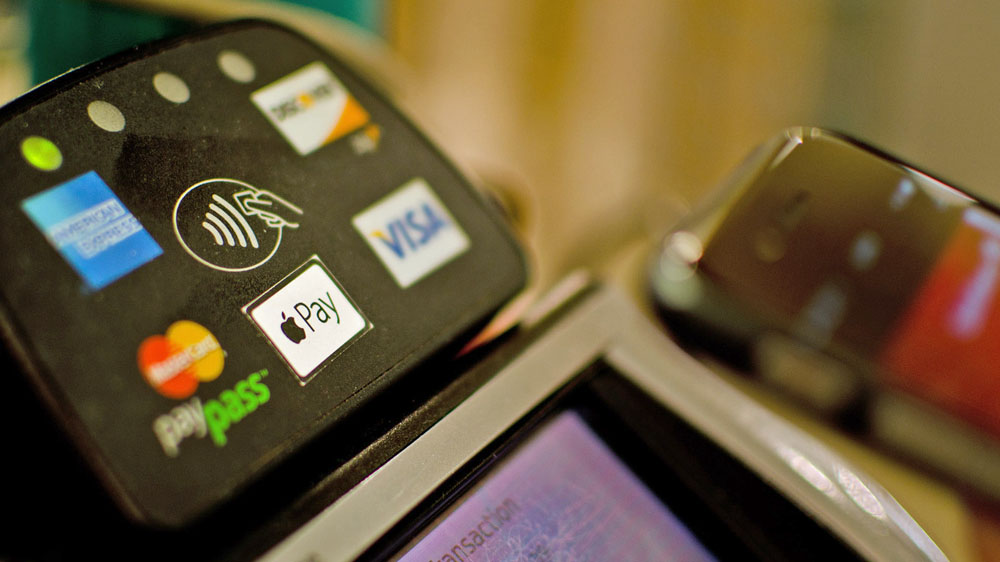 Such an arrangement would be significant for two reasons …  END_OF_DOCUMENT_TOKEN_TO_BE_REPLACED 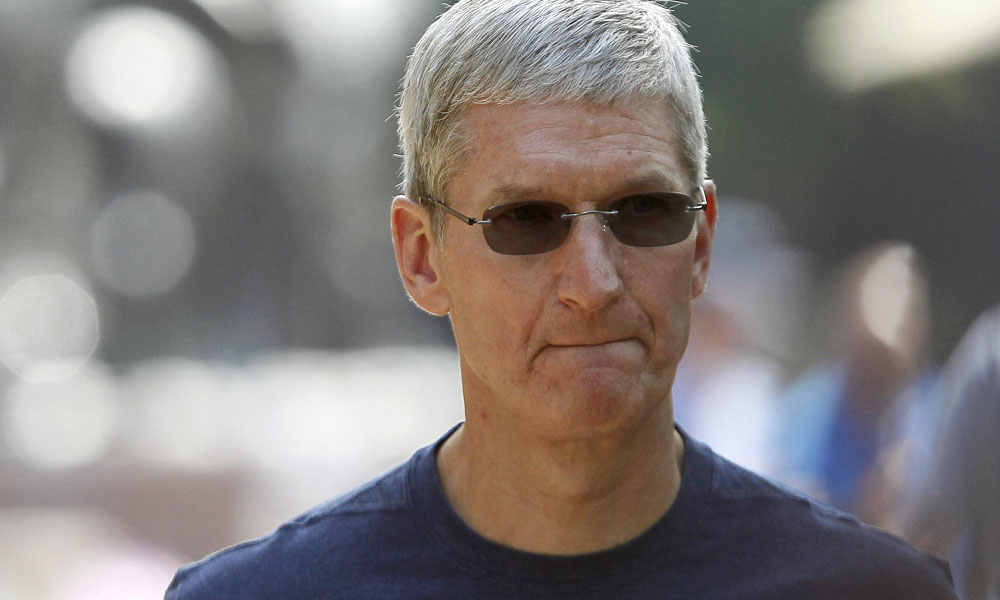 Cook said that Apple would be working to understand the steps needed to bring the new service to China before meeting with local carriers, banks and merchants … END_OF_DOCUMENT_TOKEN_TO_BE_REPLACED