There’s potential good news for anyone who uses a combination of Windows PC and iPhone/iPad: Microsoft is planning an iOS app that allows you to access the Windows Movies & TV service … 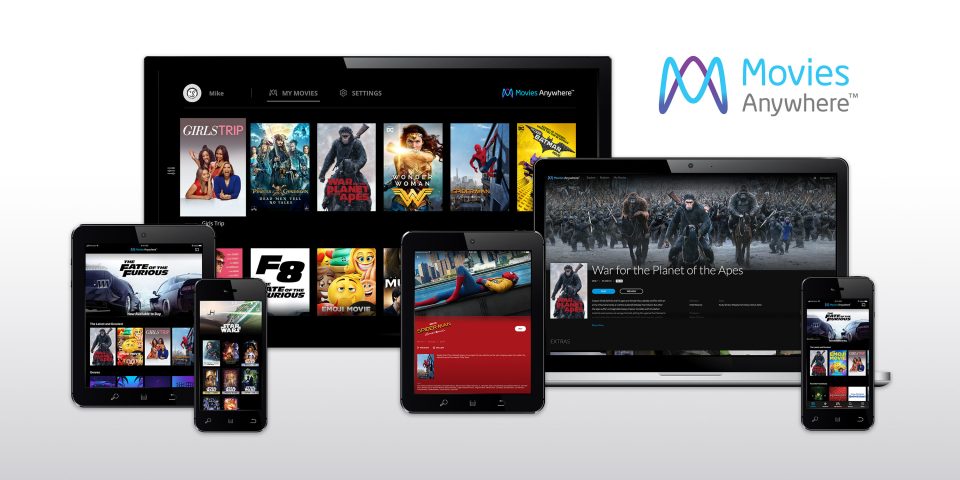 Buying movies digitally is a great way to build up a library, but there are a lot of places to buy from. Between Amazon Instant Video, VUDU, Google Play Movies, and iTunes, there are a lot of accounts to keep track of, especially if you are hunting for the best deal on a movie. Today, a joint effort from all of these major digital distributors is going to make buying digital movies a whole lot better.

END_OF_DOCUMENT_TOKEN_TO_BE_REPLACED

Back in February, Apple and Disney teamed up on a new app called Movies Anywhere that allowed iOS users to access their library of purchased movies—whether bought on the iTunes Store, DVD, or other media (with the appropriate redemption code in the box).

Today, Disney has launched the same service for Android users. Movies Anywhere owners will now be able to access their movie library featuring titles from Disney, Pixar, and Marvel from any of their devices. Because this is a cross-platform solution, movies previously purchased on the iTunes Store will now be available to users on Android devices, and iOS users will be able to watch Disney movies they’ve purchased from the Google Play Store.