NPR One for iOS updated with CarPlay support, bug fixes 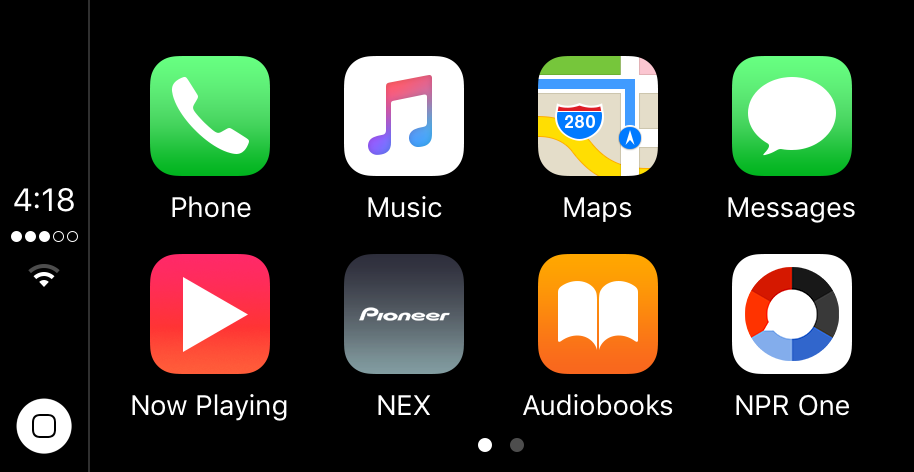 The NPR One app for iOS has been updated today with support for Apple’s in-car infotainment system CarPlay. The update bumps the app to version 1.6.1 and also includes a few bug fixes and the under-the-hood performance improvements.

END_OF_DOCUMENT_TOKEN_TO_BE_REPLACED

Google Cast for audio is an AirPlay competitor for music streaming from Android, iOS & web

Google today announced Google Cast for audio, which the company says takes advantage of Chromecast tech to send audio to third-party hardware like speakers, A/V receivers, and sound bars. The feature will allow users to tap a “cast” button from within music and radio apps on Android, iOS and the web to stream audio to Google Cast enabled speakers. END_OF_DOCUMENT_TOKEN_TO_BE_REPLACED

Alongside the release of its new app for Android today, the new NPR One app has just arrived on the App Store for iPhone users.

NPR One is the new audio app that connects you to a stream of public radio news and stories curated for you… Great storytelling and rigorous reporting that informs, engages, inspires and surprises—from the ends of the earth to your own city or town—available to you whenever, wherever.

Not to be confused with its NPR News apps already available for iPhone and iPad, the new app offers users a more personalized experience by providing a curated stream of news based on your preferences. It also focuses solely on audio streams rather than mixing written stories like its full news app. It does so by curating stories from public radio stations around the country while mixing in local station news:

The new NPR One app is available as a free download for iPhone now.