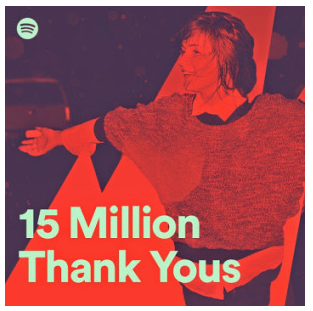 Since then, Apple has officially closed on its $3 billion deal to acquire Beats Electronics and Beats Music, which gave it access to its own on-demand music streaming subscription service. Before Apple’s Beats acquisition last year, the Spotify competitor was believed to have just over 110,000 paid subscribers of its own. END_OF_DOCUMENT_TOKEN_TO_BE_REPLACED