Microsoft co-founder Paul Allen passes away at 65, remembered by Tim Cook & many more 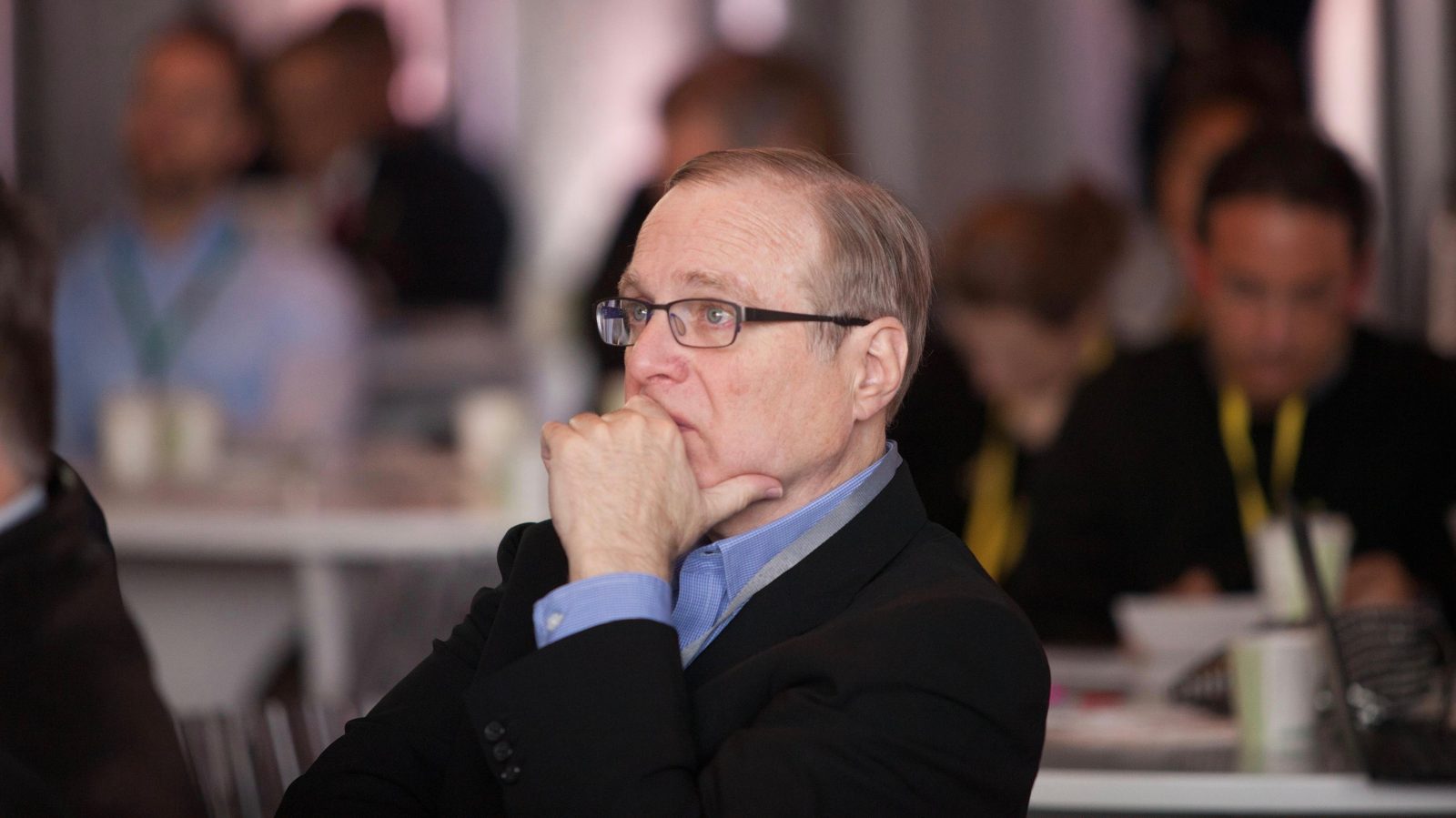 Microsoft co-founder Paul Allen passed away today at the age of 65 after revealing earlier this month that he was being treated for non-Hodgkin lymphoma.

The tech pioneer and incredible investor and philanthropist is being remembered across the world this evening. The announcement was made by Allen’s company Vulcan Inc.

END_OF_DOCUMENT_TOKEN_TO_BE_REPLACED Billionaire Microsoft co-founder Paul Allen’s patent trolling lawsuit filed against Apple, Facebook, Google, YouTube and others has been dismissed by the courts.

“Plaintiff has failed to identify the infringing products or devices with any specificity,” wrote U.S. District Court Judge Marsha Pechman in her order to dismiss. “The Court and Defendants are left to guess what devices infringe on the four patents.

Allen was claiming that the companies had violated four patents developed by Internal Research (a research firm he funded). END_OF_DOCUMENT_TOKEN_TO_BE_REPLACED