Roundtable: What we want to see at Apple’s WWDC conference next week 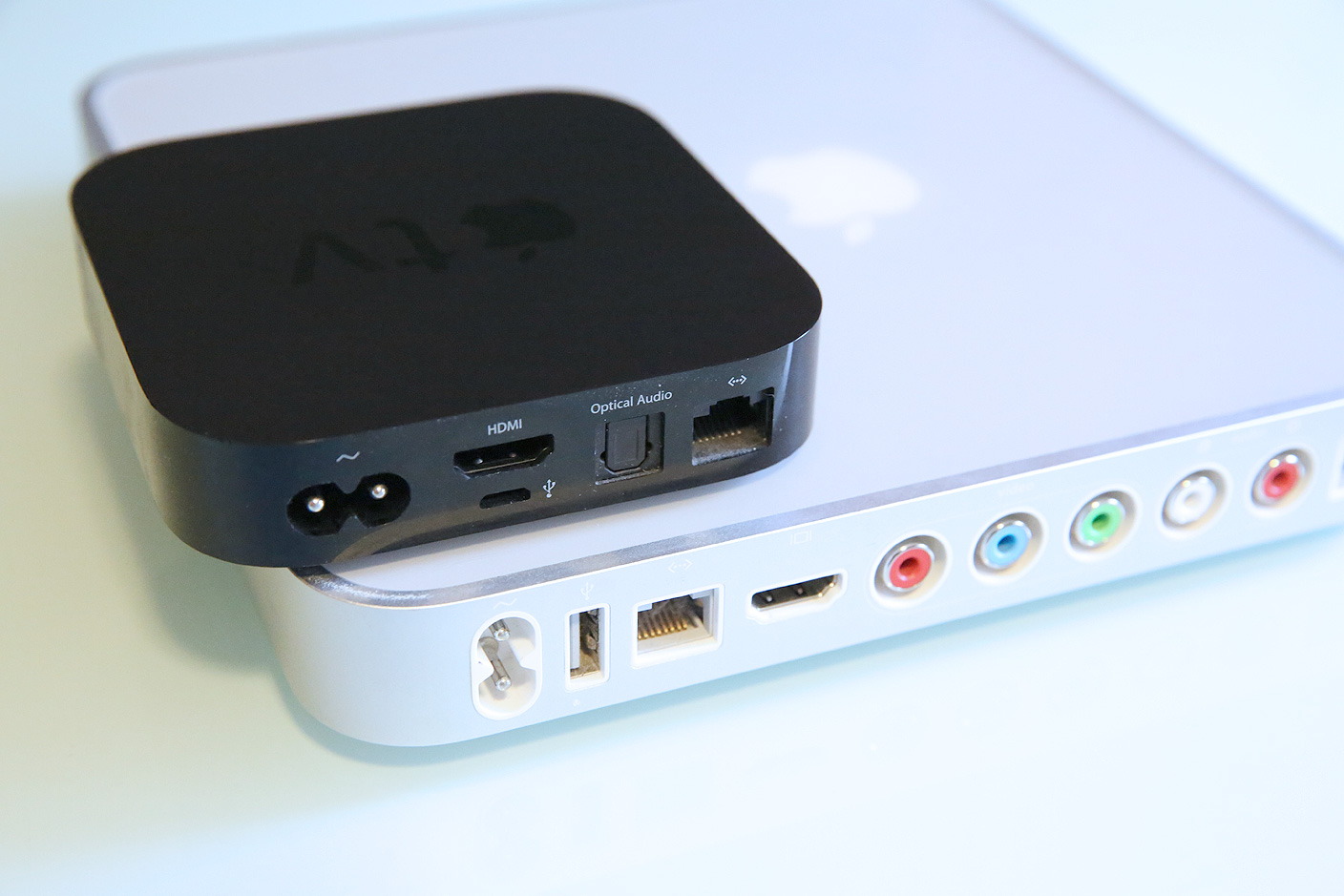 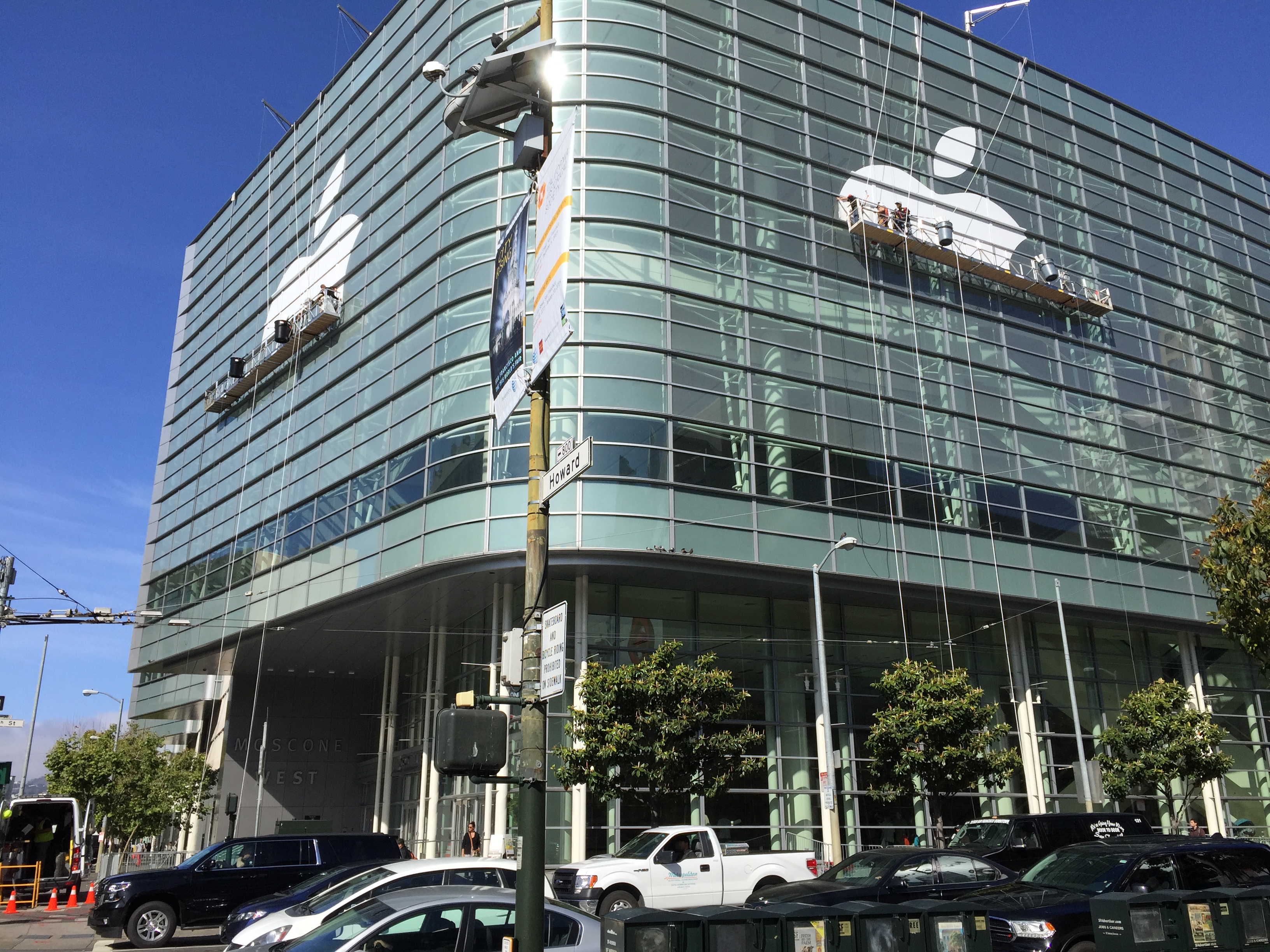 We’ve already run down much of what can be expected from iOS 9, OS X 10.11 and Apple Music at the 2015 Worldwide Developers Conference, and now it’s time to run down what 9to5Mac’s editors want to see at the conference. You can find our hopes below, and stay tuned for our comprehensive roundup of what to expect at WWDC.

END_OF_DOCUMENT_TOKEN_TO_BE_REPLACED According to the ITU, the meeting will have the following objective: END_OF_DOCUMENT_TOKEN_TO_BE_REPLACED