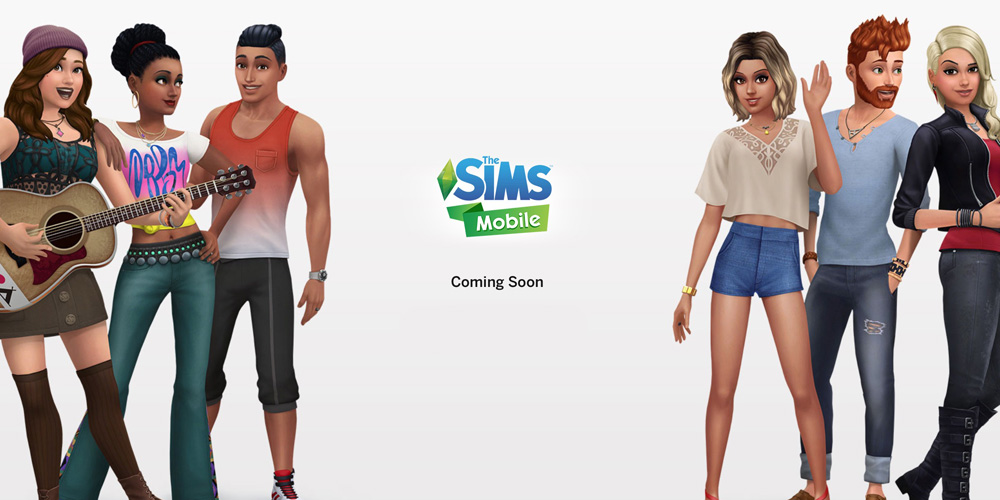 Fans of The Sims got a taste of the simulation on iPhone and iPad from The Sims Freeplay back in 2011, but the freemium app fell a long way short of the full desktop experience. EA is promising to correct that in The Sims Mobile.

END_OF_DOCUMENT_TOKEN_TO_BE_REPLACED

As noted by VentureBeat, EA revealed today during its earnings call with investors that for the first time, Apple has become “EA’s biggest retail partner as measured by sales” as a result of the App Store. It’s a big announcement for the publisher that previously sold the majority of its content through retail channels for console games, and it could be a sign that EA will be investing more in iOS and other mobile titles in the months to come. In its earnings release, the company noted that it was “the #1 global publisher in the iOS game market in the June quarter,” and also highlighted a few of its more successful iOS titles, including: The Simpsons: Tapped Out, Real Racing 3, and The Sims: END_OF_DOCUMENT_TOKEN_TO_BE_REPLACED