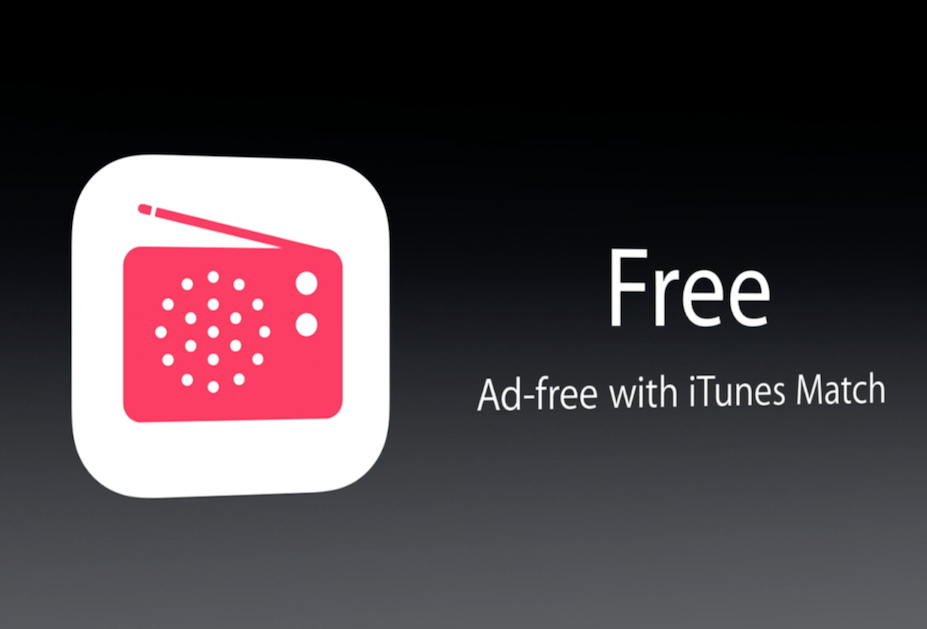 AdAge says that Pallad joined Apple about a week ago and is in charge of international iTunes Radio sales. Pallad comes from Cumulus Media, a real-world radio organisation, as their Executive Vice President of Sales. As Apple’s initial round of iAd campaigns for iTunes Radios run out at the end of the year, it seems Apple needed someone versed in radio advertising sales to help setup its deals for 2014.

iTunes Radio is currently exclusively available in the US. Eddy Cue, Apple’s SVP of Internet Software and Services, has said that Apple will be “adding others [countries] as quickly as we can”. In October, Bloomberg said that iTunes Radio will expand into other regions early next year. Undoubtedly, part of Pallad’s responsibilities will be to grow Apple’s advertising portfolio into these new countries