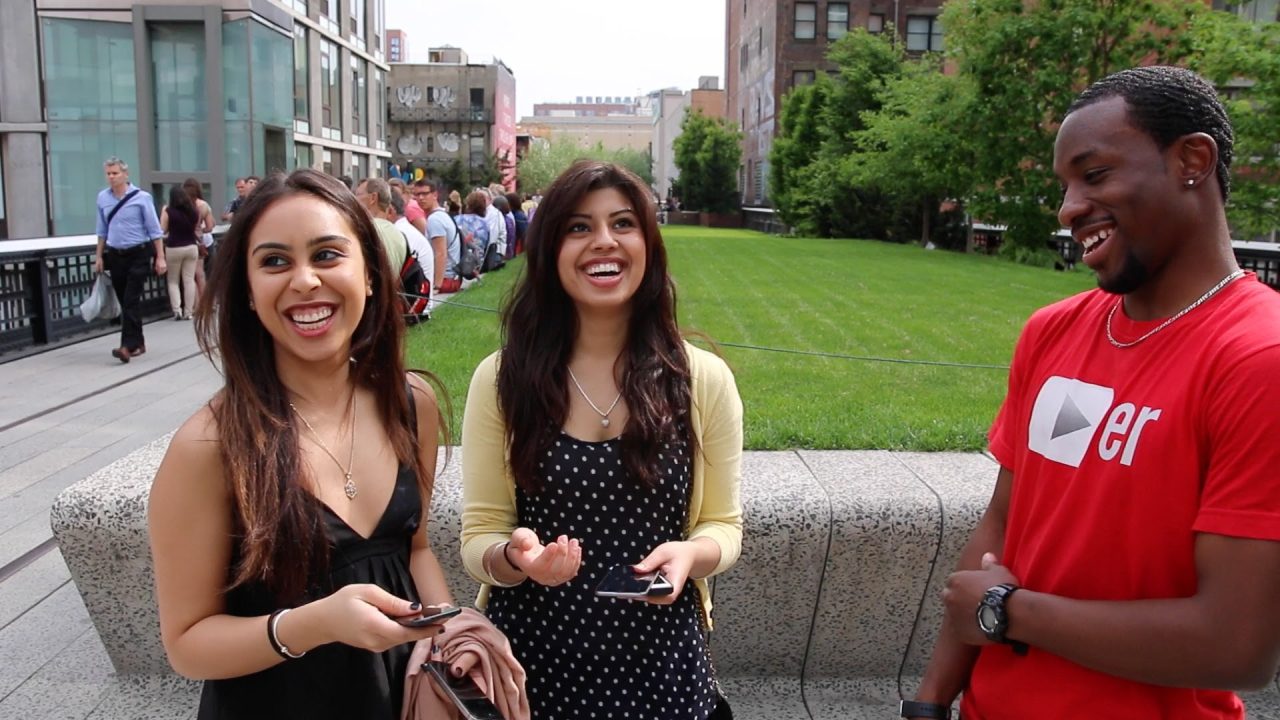 According to all of the rumors up to this point, the iPhone 6 may feature some of the biggest changes to date. The display size is rumored to be 4.7-inches and possibly feature a redesigned body style that’s very similar to the fifth generation iPod touch.

With all of these changes in mind, what does the general public think of this rumored iPhone 6 design? YouTuber UrAvgConsumer hit the streets of NYC with one of the iPhone 6 dummy units similar to the ones we’ve previously covered and asked random strangers what they thought about it. The video presents mixed opinions about the alleged design, but for the most part everyone’s initial reaction was “wow.”

A couple of notable quotes were “it looks like a Samsung phone” and “it doesn’t really look like an iPhone anymore.” Thanks to the rear antenna bands on the mockup, one person even said it reminded them of the HTC One M8. Overall, the video does a great job capturing random first impressions of the mockup.

Keep in mind, this dummy’s design is completely based on rumors and speculation, but it’s still very interesting to see what average consumers think of the drastic design change that could be coming to Apple’s iPhone 6. Check out the video below.