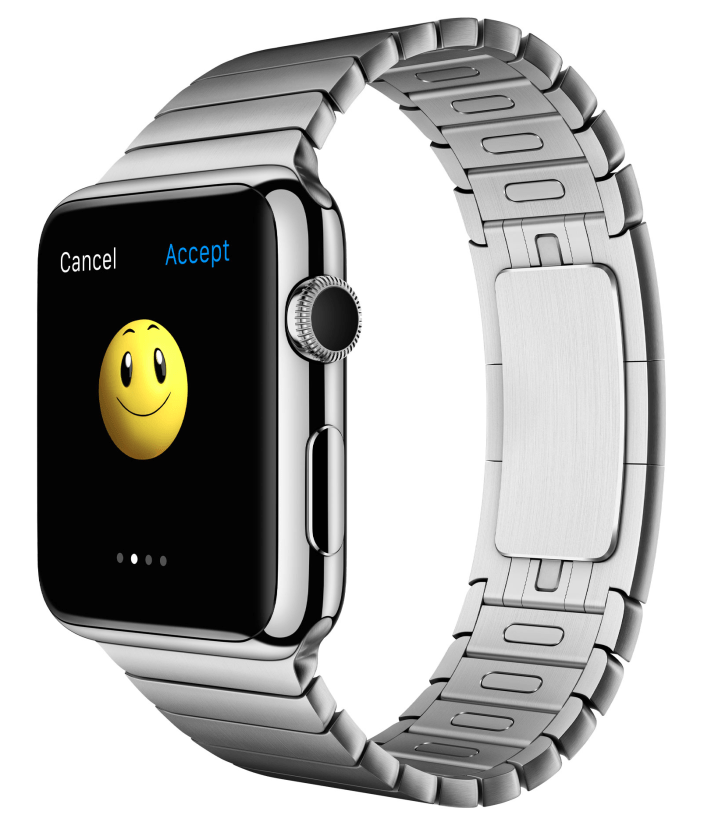 One thing that Apple didn’t get into during its keynote presentation is any possible gaming experiences that might come with its new Apple Watch wearable. Today, however, EA has announced that it’s already prototyping ideas for wearables like Apple Watch. In a blog post from EA’s Mobile gaming head Frank Gibeau, the company announced announced it has a team working on ideas for gaming on wearables including standalone games and second screen experiences for console and mobile games:

I’m also interested to see more about Apple’s new watch – clearly wearables are intriguing as an emerging gaming platform. We have a small group already prototyping ideas right now. We’re thinking about app extensions that could let you dictate gameplay on your phone or console, like accessing the “Team Driver” feature in Real Racing 3 that allows players to make passive progress by having their team driver complete race events when they’re not actively playing the game on their phones.

Gibeau also noted the team is working on standalone gaming experiences for wearables in a brief interview with Cnet. “In fact, we have two teams prototyping wearable experiences that are not only standalone, but also some ideas where you can actually use the fitness component in the watch that can unlock capabilities in the game that might be on your iPhone. Or you could do crafting or some other auction trading on your watch that goes back into your tablet game that you might check out later when you get home.”

In addition, the company announced its next three mobile games today including FIFA 15 Ultimate Team coming later this month and Peggle Blast and SimCity BuildIt in the fall, all with new features for iPhone 6 and iOS 8.