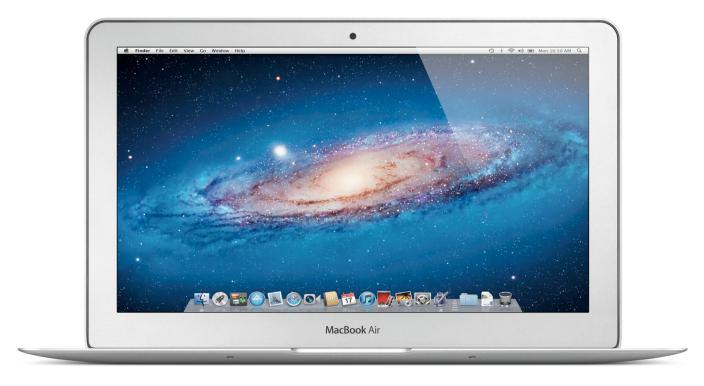 According to the Wall Street Journal, Apple had wanted to start mass production of a new larger iPad in December 2014. However, Apple has apparently sent instructions to suppliers to hold on this product. This is because suppliers are still struggling to meet iPhone 6 Plus demand. The Journal reports that iPhone 6 Plus production is “unsatisfactory”.

“The top priority for the supply chain is to meet the overwhelming demand for the larger screen iPhones. The output of the 5.5-inch iPhone 6 Plus remains unsatisfactory,” said a person at a supplier. “It would be challenging for display makers to split resources and spend a few months to ramp up production for a new larger screen iPad now.”

Seemingly, display makers cannot deal with a new larger iPad on top of the iPhone 6 Plus supply requirements. However, it does appear that suppliers are readying production of the widely-rumored 12 inch Retina MacBook (Air?), with the report saying that this product will enter production in December. If true, it is possible that if Apple may unveil the laptop at its event on October 16th, it won’t be made available for sale for several months yet.

Expectations for a larger iPad began in 2013, with Bloomberg reporting that Apple was exploring 12.9-inch tablets. The rumor mill has ramped significantly since then, with Bloomberg reporting that Apple was ready to release a 12.9-inch iPad in early 2015. KGI has also corroborated the large iPad claim. Apple has been testing iPad split-screen multitasking features, which seem well targeted for a larger iPad’s display.

Until the WSJ’s report today, murmurs about the 12-inch Retina MacBook had subsided with many believing it was not on track for an unveiling this year. However, a recent report said that the product will be released in multiple colors to match the iPhone: space gray and gold.