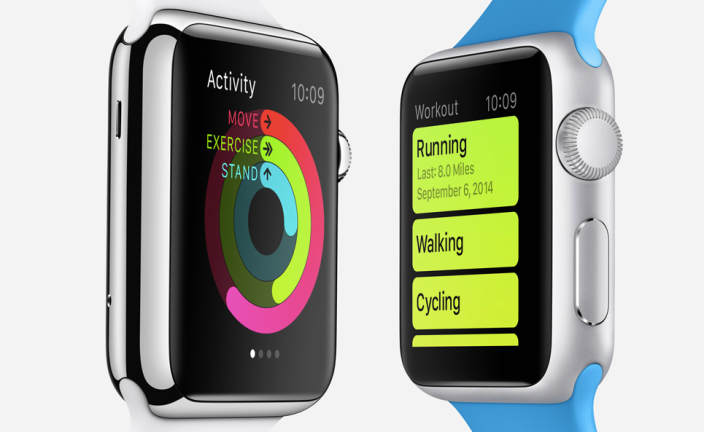 According to Re/code, Apple may soon drop the Fitbit health tracking devices from its retail stores. The report lacked a specific reason for Apple planning to no longer carry Fitbit bands but noted Fitbit’s lack of support for HealthKit on iOS 8 so far as well as Apple’s own fitness tracking device plans with the release of the Apple Watch in 2015.

Apple may soon stop selling the popular Fitbit devices, as it clears way for its own wearable technology product set to launch sometime next year, according to sources. It’s unclear exactly why Apple will no longer sell the devices, which track steps and other health metrics, in its retail stores.

Apple introduced its Health app alongside iOS 8 last month which allows iPhone users to view fitness and health information collected by apps and devices in a single app. Jawbone has updated its UP app to support Health and HealthKit, but Fitbit (and notably NIke) have not yet offered users support.

Apple has announced several health and fitness-related features for its Apple Watch coming in 2015 with a starting price of $350. Apple Watch, however, will lack sleep tracking functionality offered by both Fitbit and Jawbone.