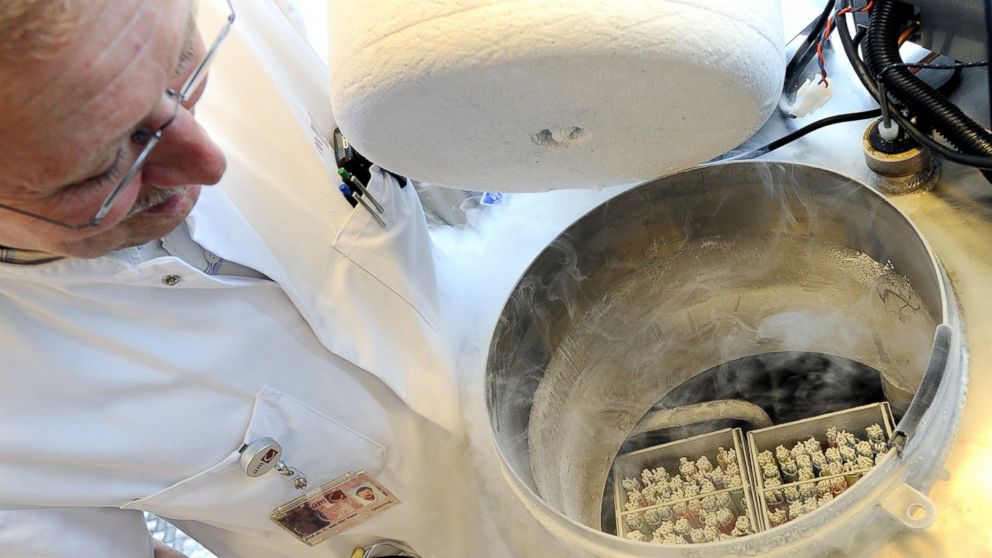 NBC is reporting that Apple will offer female employees up to $20,000 to cover the costs of freezing their eggs if they want to defer having children until later in their career, following the example of Facebook which recently introduced the same employee benefit.

Fertility specialists advise that women who want to freeze eggs in order to have children later in life should freeze at least 20 eggs, which will typically take two rounds of treatment at a cost of $10,000 each. The $20k fertility benefit offered by both Apple and Facebook should cover this – though there can be storage costs on top amounting to several hundred dollars per month.

The move is likely to be a controversial one, seen by some as a means of supporting women who want to advance their career to a senior level before taking time off for children, and making a tech career more appealing to women, while others see it as a message that women are expected to put their career first and family life second.

Apple recently announced a range of improvements to its employee benefits program, including increased time off for parental leave, reimbursements for educational classes, a Student Loan Refinancing Program for U.S. employees and a matching program for charitable donations by employees.