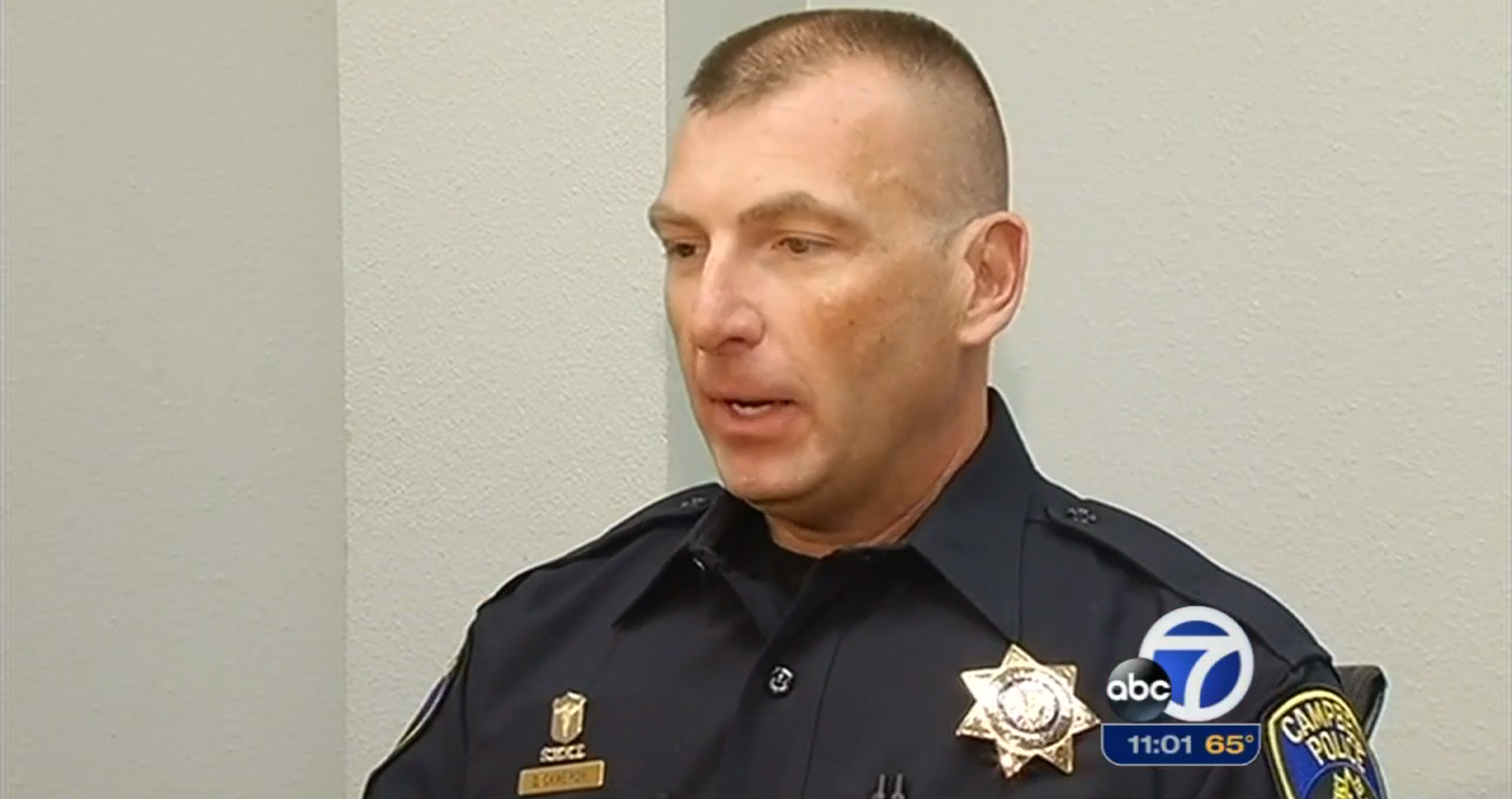 A San Jose police officer used Apple’s Find My iPhone service to track down and rescue Melissa Vasquez, a woman who had been trapped in a 500-foot South Bay ravine for 17 hours. According to a report by KGO-TV, officer David Cameron is to thank for locating the stranded driver. After Vasquez was involved in a car accident, OnStar reported her location to the police, but they were unable to find any evidence of the car or driver.

When Cameron, who says he’s known around his department for being a bit of a “tech geek,” searched her house, he found her iPad and realized that he could use Find My iPhone to locate Vasquez’s cell phone. Vasquez’s tablet was locked using a passcode, but it took Cameron only three guesses to figure out the code and gain access to Find My iPhone.

From there it took only 20 minutes for police to track down Vasquez and begin the process of airlifting her to a nearby hospital.