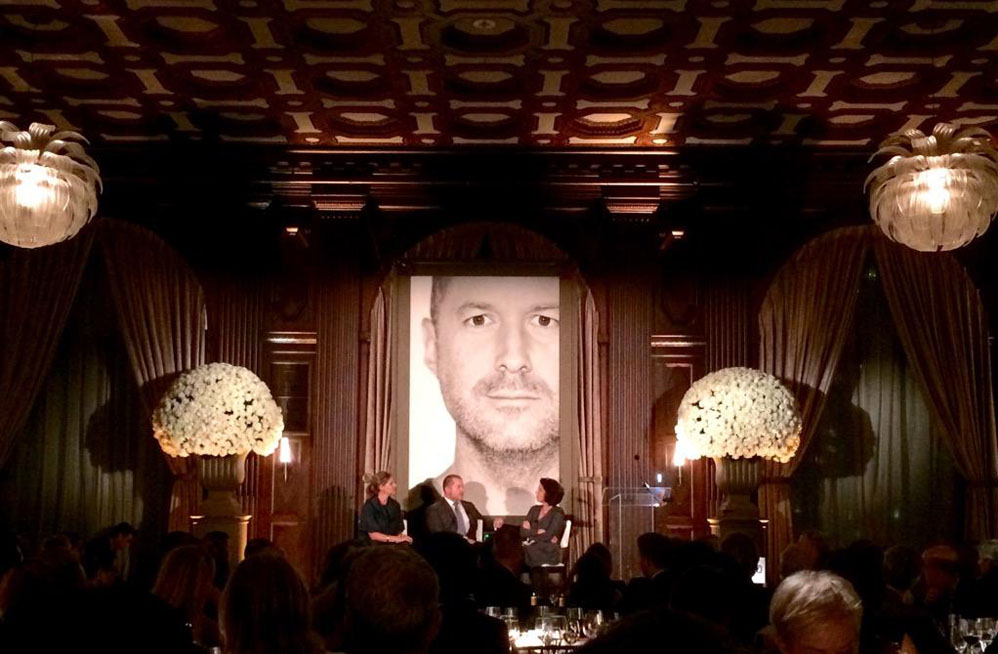 Apple chief designer Jony Ive said that designing the Apple Watch was more difficult than the iPhone because it needed to meet so many diverse expectations, reports the WSJ.

“Even though Apple Watch does so many things, there are cultural, historical implications and expectations,” Ive said. “That’s why it’s been such a difficult and humbling program […] As soon as something is worn, we have expectations of choice,” said Ive. Only “in prison,” he joked, do people all wear the same thing.

Ive said that the company believed that a phone and smartwatch perform very different roles. The wrist, he said, is a place for “casual glancing” and “lightweight interactions.” He also said he believed with “every bone in my body” that the Apple Watch would establish smartwatches as a new category of device. Tim Cook recently described the device as “profound.”

Reiterating his oft-voiced view that profits followed products, he claimed not to know the exact numbers for Apple’s recently-announced quarterly results, knowing only that they were “high.”

When Apple announced the smartwatch last month, it made much of the range of options that will be available to consumers when it goes on sale early next year, with three different models, two different sizes, multiple band options and “extensively customizable” face options adding up to “literally millions of different appearances.”

Apple’s microsite for the product uses the tagline “There’s an Apple Watch for everyone.” We are also starting to see a variety of third-party charging stands for the product.

Another photo from the evening, with SFMOMA Director Neal Benezra far left, can be seen below. 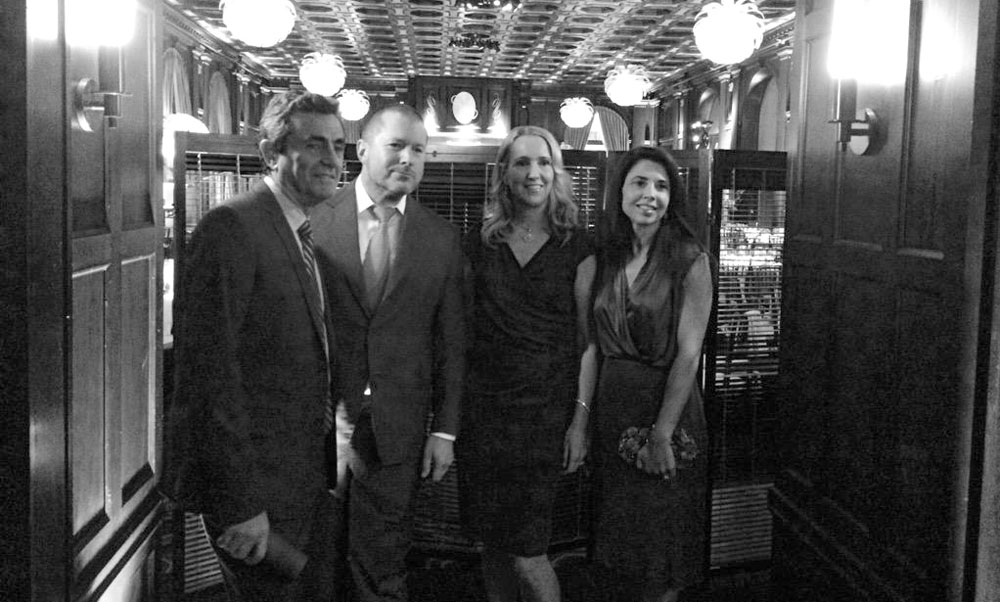