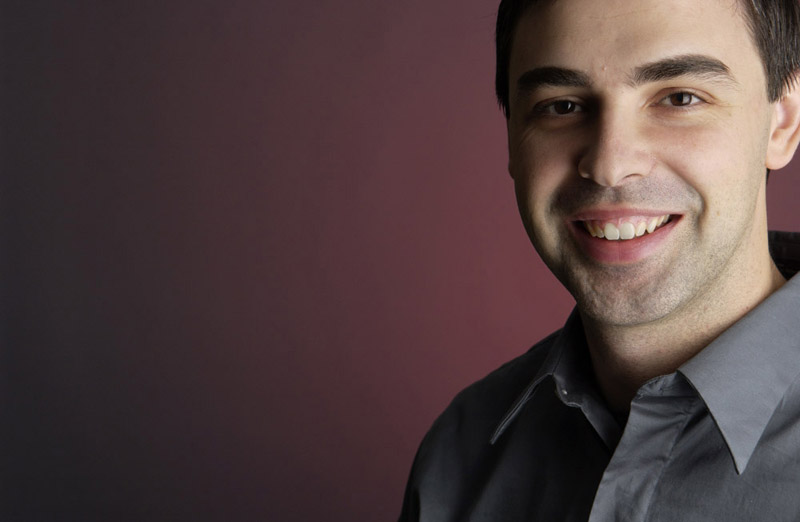 In an interview with the Financial Times, Google co-founder and CEO Larry Page talked about an ongoing debate that he had with Apple’s Steve Jobs: whether their companies were doing too much or too little to affect the lives of their customers.

Page, as is evident in Google’s seemingly unending push into new markets and technologies outside of search and even the web, came down on the side of doing as many things as possible to make an impact in peoples’ lives, while Jobs was insistent that a focused approach on a single set of problems was better for the company and its users.

Page even went so far as to say that “it seems like a crime” to sit on the resources of a company like Apple or Google and not “do something new.”

Another obstacle lies closer to home. In reaching for the tech industry’s ultimate prizes, Google may already be knocking up against the limits of what it is possible for one company to do. Page relates a frequent debate that he says he had with Steve Jobs, the boss of Apple, who died three years ago: “He would always tell me, You’re doing too much stuff. I’d be like, You’re not doing enough stuff.”

The argument he made to Jobs: “It’s unsatisfying to have all these people, and we have all these billions we should be investing to make people’s lives better. If we just do the same things we did before and don’t do something new, it seems like a crime to me.”

But the idealism does not blind him to the problem of his own ambition. “What Steve said is right – you, Larry, can only manage so many things.” If he – and Google – are to win, they will have to beat the odds that have held big companies back in the past, particularly in the tech industry, where few leaders from one generation of technology have made it big in the next.

It appears that Apple’s new leadership has started to take the “do more” approach in recent years, as the company prepares to branch out into the health, fitness, fashion, and wearable industries in 2015. It may not be as big a jump as, say, manufacturing robotics, but it’s clear that Page’s guidance at Google has influenced how Apple sees its role as a tech company.