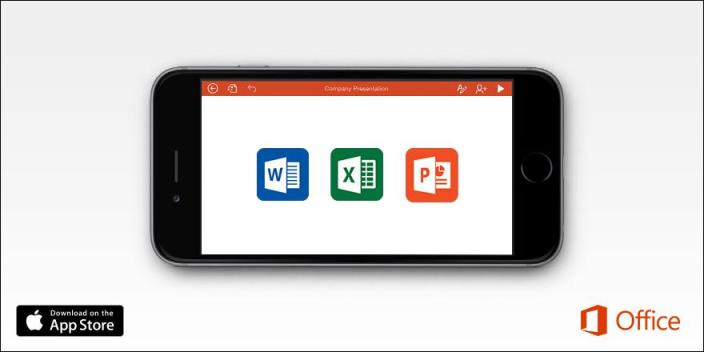 Microsoft announced a number of changes to its Office for iOS apps last week: deep Dropbox integration, dedicated iPhone versions, and editing and saving features without the need for an Office 365 subscription. All of those changes seem to be paying off, at least in the short term, as TechCrunch points out the new and updated Microsoft Office apps are now on top of the App Store charts.

It probably doesn’t hurt that Apple is featuring Word, Excel, and PowerPoint as Best New Apps on the iPhone App Store under a banner promoting each apps’s availability on iPhone, but the high rankings aren’t bad considering Apple’s Pages, Numbers, and Keynote are available for free on new iPhones and iPads.

Microsoft experienced similar success earlier this year when the Word, Excel, and PowerPoint first debuted on the iPad, although those apps were heavily restricted without a paid Office 365 subscription despite being free to download. Users also had to rely on Microsoft’s OneDrive storage service for syncing documents while the new versions include integration with the popular Dropbox syncing service.

You can find the Office suite and Microsoft’s other apps on the App Store for iPhone and iPad.