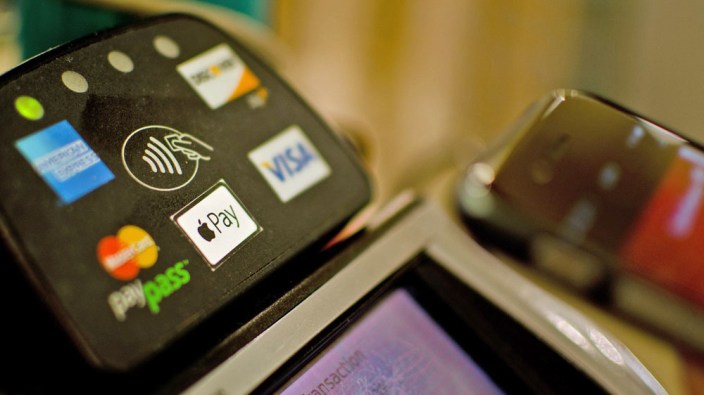 Apple is steadily rolling out more support for banking and card issuer partners since first launching its new Apple Pay payments service last month. The other part of the equation is retailers and app developers supporting the service and this week saw the rollout of additional support including announcements from Sephora, venues that utilize tickets.com, and the Disney Store iOS app. In addition, Square is today confirming that its previously announced under development bitcoin and NFC capable register will arrive with Apple Pay support sometime in 2015.

Sephora: Today marks the launch of Apple Pay in Bay Area stores and its Lexington, Manhattan store, according to TechCrunch. The Sephora to Go mobile app also supports the platform as of a couple of weeks back.

Tickets.com: The ticket selling company already announced support for the platform but today announces the first venue to implement support for Apple Pay through the tickets.com platform. “A new app, The Bushnell, is now available in the App Store and patrons of The Bushnell Center for the Performing Arts (Hartford, CT) may purchase tickets quickly and securely using Apple Pay, making it the first entertainment venue in the world to offer this in-app payment option for ticket purchases.”

Square: The company previously announced its under development register that will enable retailers to accept both bitcoin and contactless payment services like Apple Pay, but today founder Jack Dorsey confirmed in an interview with CNN that the register will support Apple Pay specifically sometime in 2015.