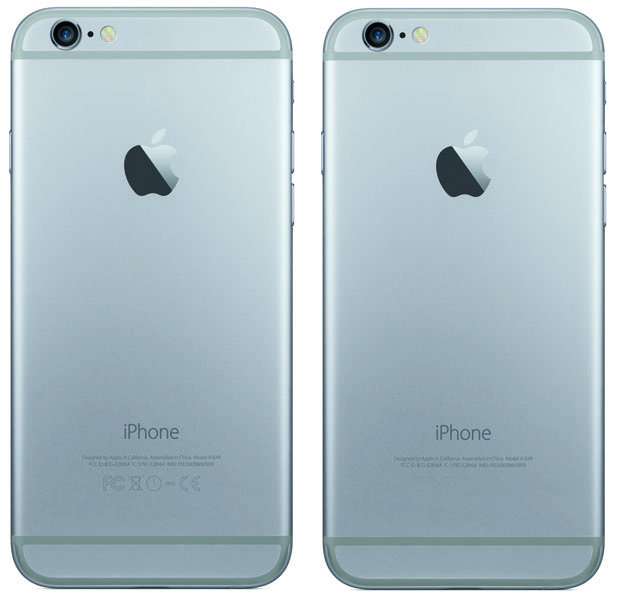 Apple’s master of minimalism Jony Ive probably hates the fact that the company is legally required to mark the back of iPhones and iPads with a bunch of regulatory stampings, but as of today the largest of them – the FCC approval symbols – will no longer be required.

The E-Label Act first proposed in July has today been signed into law by President Obama. Manufacturers will still be required to display FCC symbols, but can now do so in software rather than cluttering up the rear of the casing.

Apple will probably leave the markings in place on current devices, removing them as of the next generation. Settings > General > About seems the most likely place for them to appear on future iPhones and iPads.