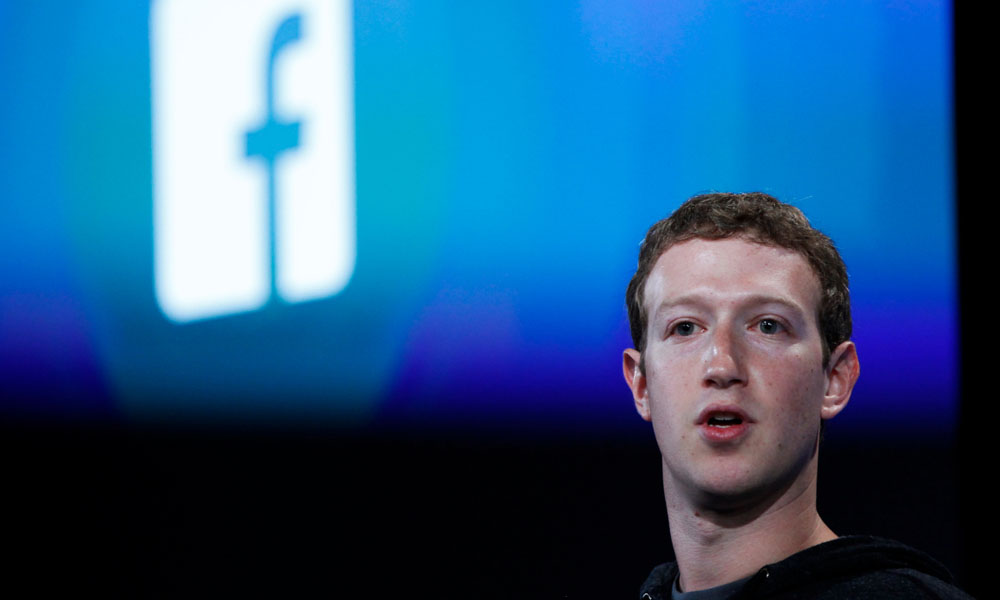 In an interview with TIME, Facebook CEO Mark Zuckerberg has described Tim Cook’s comments on ad-supported businesses as “ridiculous,” and suggested that Apple’s products are over-priced.

Zuckerberg was referring to comments Cook made back in September about Apple’s approach to security and privacy, when Cook said:

A few years ago, users of Internet services began to realize that when an online service is free, you’re not the customer. You’re the product.

While Cook was taking a shot at Google without specifically naming the company, the comment could apply equally well to Facebook, which has the same need to monetize its subscribers …

Zuckerberg did not share Cook’s reluctance to name names.

A frustration I have is that a lot of people increasingly seem to equate an advertising business model with somehow being out of alignment with your customers,” Zuckerberg says. “I think it’s the most ridiculous concept. What, you think because you’re paying Apple that you’re somehow in alignment with them? If you were in alignment with them, then they’d make their products a lot cheaper!”

The Facebook chief contrasted Apple’s premium pricing with its desire to be accessible to everyone.

Our mission is to connect every person in the world. You don’t do that by having a service people pay for.

Tim Cook made his comments on security after the leaked celebrity nudes were attributed to an iCloud hack. Apple responded by advising that the accounts in question were accessed using login credentials obtained from a phishing scam in conjunction with weak security questions, switching on two-factor authentication for iCloud.com and sending email notifications when an iCloud account was accessed on the web.