Brooklyn finally getting an Apple Store, expected to open in April 2015 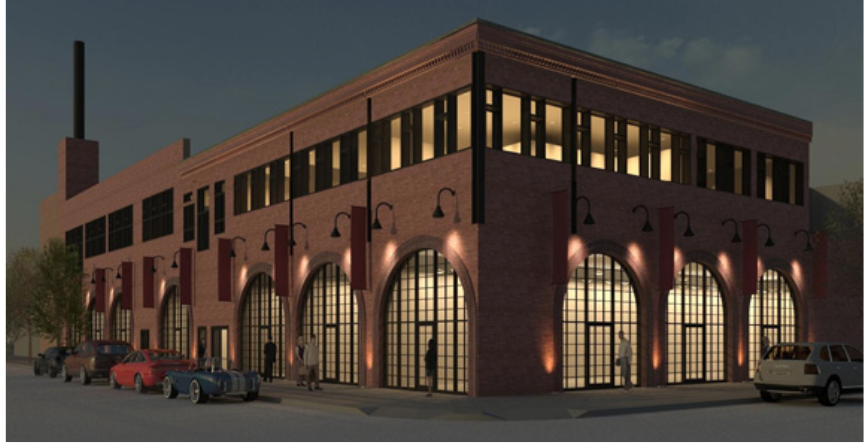 After many years of speculation, the NY Post reports that Brooklyn is finally getting its first Apple Store, expected to open in April of next year. The above render shows what the building is expected to look like once renovations are complete.

The tech-products powerhouse has signed a long-term lease for a 20,000-square-foot store at 247 Bedford Ave. at the corner of North 3rd Street, brokerage community sources definitively revealed.

The two-story building in Williamsburg has the signature floor-to-ceiling arched windows seen in many Apple Stores, and is located a few blocks from the Bedford Avenue L station.

The announcement will bring an end to the rumors and counter-rumors described last year by The Commercial Observer as “a commercial real-estate industry parlor game for at least five years.”

Recent Apple Store openings include Toledo, Ohio, and Portland, Oregon. We also reported yesterday that Apple is recruiting fashion and luxury experts to help staff Apple Stores once the Apple Watch is launched.