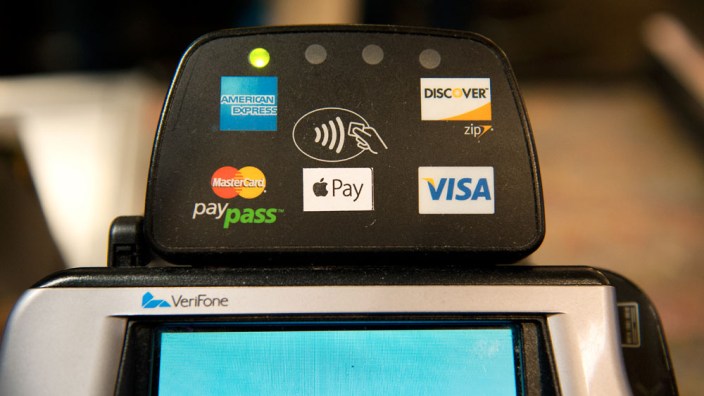 Apple’s list of supported banks and card issuers for Apple Pay is growing again today with the addition of 8 new banks and credit unions, according to sources with knowledge of the matter. The full list of newly supported card issuers includes:

As Apple rolls out support for new banks and retailers and app developers offer the payment option to customers, Apple announced last month that Apple Pay now supports 90% of US credit cards by transaction volume while continuing to roll out support for additional cards types from bank partners.

Recently we received our first hints at an international expansion for Apple Pay with job listings and reports pointing to a launch in the first half of next year in Europe and elsewhere.