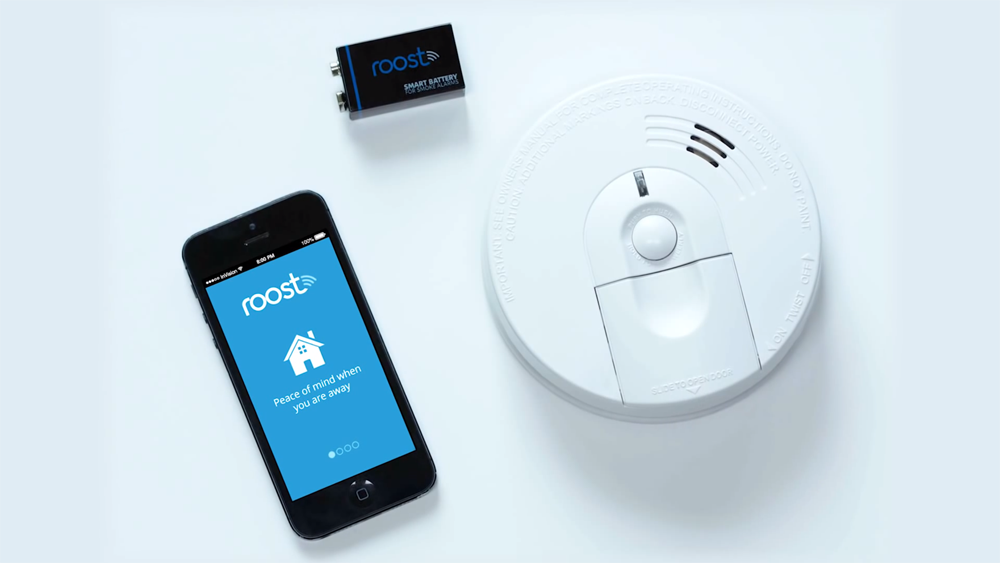 The plethora of smart home devices at CES makes it clear that home automation is an idea whose time has finally come. It seems there’s almost no household device now that can’t be controlled by, or at least communicate with, an iPhone.

The only downside is the expense of having to replace your perfectly good dumb devices with smart versions. This is the problem the Roost Smart Battery set out to solve, a WiFi-enabled 9v battery allowing your existing smoke alarm to send alerts to your iPhone when it’s triggered, so you get alerted even if the alarm is at the other end of the house or you’re away from home …

Of course, it’ll cost you rather more than a standard battery, at $40. But because the WiFi functionality only kicks into action when the alarm is triggered, it promises a 5-year life – and when it does finally notify your iPhone that it needs to be replaced, you can retain the WiFi section and snap in a replacement battery for $10.

You can pre-order now, with shipping estimated for June. We think it’s a great idea and will be giving it a try as soon as it’s available.