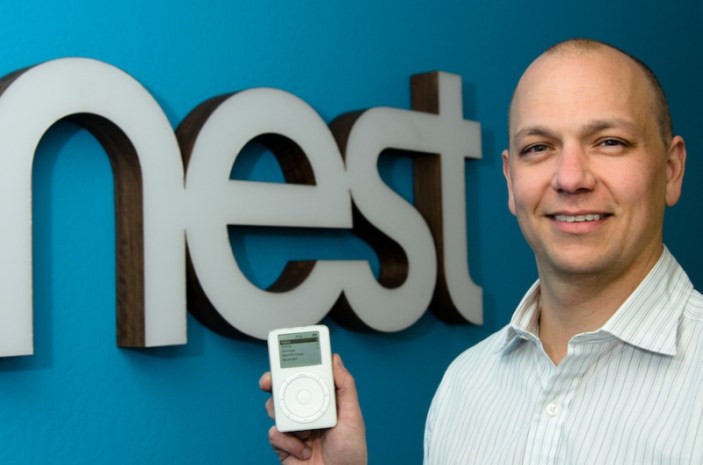 It looks like Google may finally be preparing Glass for primetime as a number of changes around the company’s heads-up display product were revealed today. Most notably, the Glass project will be moving from the experimental Google X group to its own unit under the leadership of Tony Fadell, according to The Wall Street Journal.

Next of note, Google will end the current run of its Glass Explorers program on January 19th, removing the current version of Glass from sale to individuals; however, the WSJ includes that businesses and developers interested in purchasing Glass can still do so through an application process. The Glass at Work program, which has continued to grow, will live on beyond the Explorer Program’s imminent demise.

Tony Fadell, who will lead the Glass effort going forward, joined Google just one year ago through the company’s $3.2 billion acquisition of smart thermostat maker Nest. Before his time at Google and founding Nest, Fadell was prominently known for his role in leading the iPod team at Apple.

As noted by the report, Nest will continue to remain separate from the Glass division with Ivy Ross, former head of Old Navy and Gap marketing, who will continue to head Glass’s development, only now under Fadell’s leadership.

9to5Google has heard from more than one person close to Project Glass that the Mountain View company is testing at least one variation of the device that looks and functions much more like a regular pair of glasses. The Wall Street Journal reported last month that the next major revision of the device will be launching at some point this year.

Google first gave Glass its public unveiling at its I/O developer conference in 2012 with a $1500 price tag and a sky diving demonstration from Sergey Brin.

Through its official Glass blog, Google has since confirmed reports of the changes surrounding the Glass project:

As part of this transition, we’re closing the Explorer Program so we can focus on what’s coming next. January 19 will be the last day to get the Glass Explorer Edition. In the meantime, we’re continuing to build for the future, and you’ll start to see future versions of Glass when they’re ready. (For now, no peeking.)

Google describes the transition as a graduation for Glass as it moves from an experimental project to its own unit.