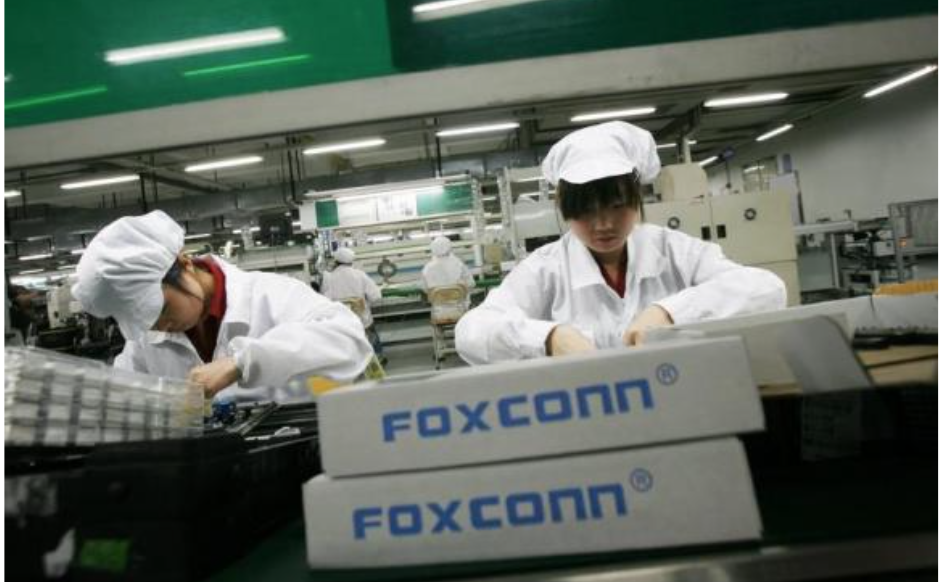 Update: Foxconn has denied the Reuters report, stating that the claim is “completely inaccurate and totally without foundation.” The company told us that increased automation will result in reduced recruitment, but that there are no plans to reduce its workforce “now or anytime in the future.”

Foxconn, the lead assembler for iPhones, is planning to cut its workforce despite widespread expectations that Apple will today announce record sales of its smartphones, reports Reuters. It’s likely that the proposed reduction in staffing relates to Foxconn’s work for other manufacturers, who account for around 60% of the company’s revenues. Also, Apple sells a lot more stuff during the run up to the holidays so seasonal workers might be let go after demand is met.

Special assistant to the chairman and group spokesman Louis Woo did not specify a timeframe or target for the reduction, but noted that labor costs had more than doubled since 2010 […]

“We’ve basically stabilized (our workforce) in the last three years,” Woo said. When asked if the company plans to reduce overall headcount, he responded “yes”.

Foxconn experienced double-digit revenue growth from 2003 to 2012, but has seen that growth slip in the past couple of months as the PC market contracts and smartphone growth rates slow. The company has been trying to work its way up the Apple food-chain from assembly and low-cost components into more expensive parts like displays.