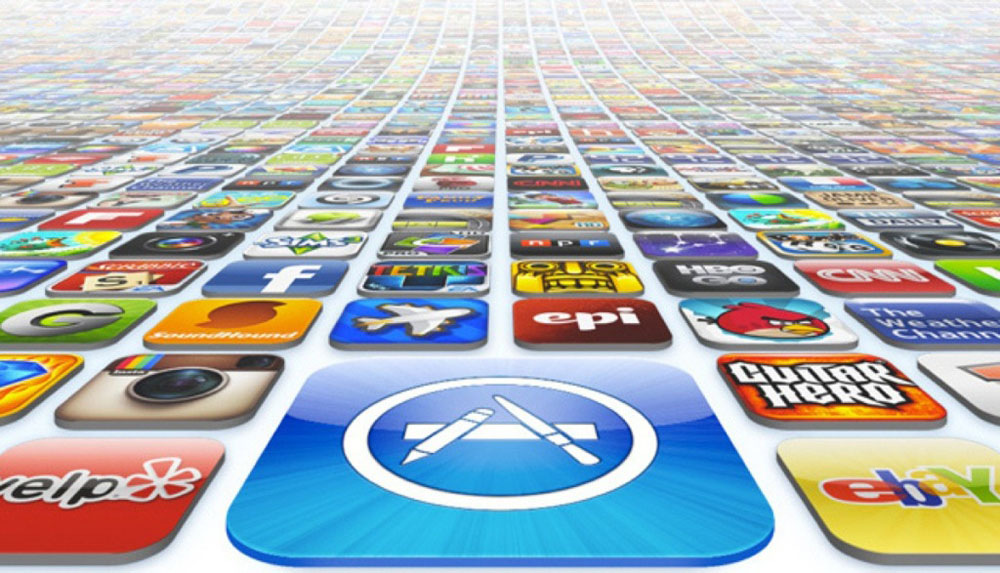 The difference between Android and iOS hardware–Android having the market share, Apple making most of the profits–was mirrored in last year’s app downloads, reports mobile analytics firm App Annie. Its 2014 retrospective revealed that the Google Play Store saw 60% more downloads than the iOS App Store, but iOS apps made around 70% more money.

Re/code notes that this reflects data recently shared by Ustwogames for its best-selling Monument Valley game, which showed that of the $5.8M revenue generated by the game, 81.7% of it came from the iOS app.

App Annie’s data, which is generated by analytics from more than 700,000 apps, showed that just three countries generated more app revenue than the rest of the world combined–the USA, Japan and Korea–while the so-called BRIC nations (Brazil, Russia, China and India) were not surprisingly the fastest-growing regions.

Apple recently announced that developers last year earned over $10B from the App Store, with a further $500M spent in the first week of this year. The company recently increased European app prices to reflect recent currency movements.