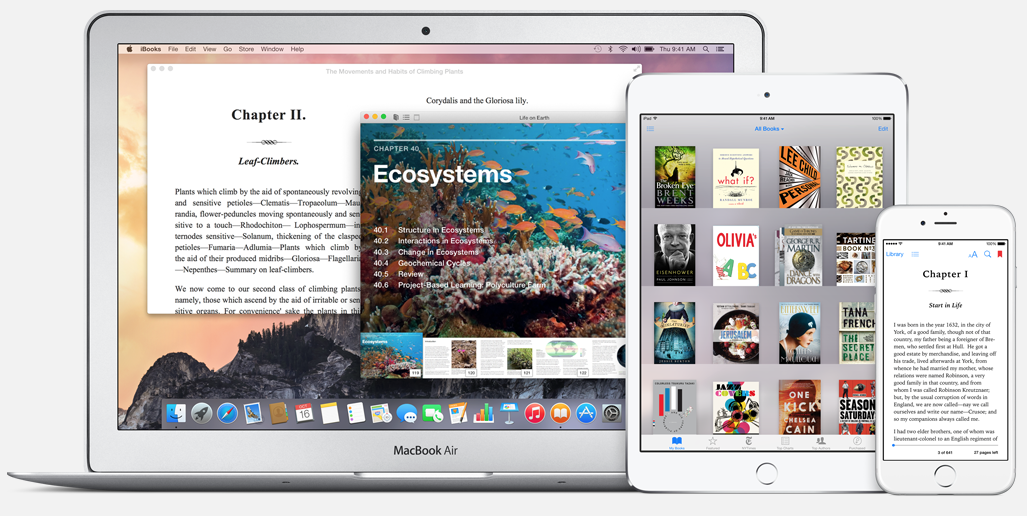 Europe’s top court has declared that ebooks are ‘services’ rather than books, and that European countries are not allowed to give them the same favorable tax treatment as paper books. The reasoning, such as it is, is that ebooks cannot be used without a physical device, and ebooks are a service provided to those devices.

Both France and Luxembourg have applied to ebooks the same reduced rate of VAT (sales tax) enjoyed by books made from crushed trees. The WSJ reports that the EU has ruled that this is illegal.

Since 2012, France has applied a 5.5% VAT rate and Luxembourg a 3% VAT rate on e-books, the same rate as for paper books. The European Court of Justice said both countries must apply their normal VAT rate, which for France is 20% and for Luxembourg is 17%.

Europe already closed one ebook-related tax loophole: Amazon used to use its Luxembourg base as a reason to charge just 3% on ebook sales throughout Europe, but a change in the law forced it to apply the VAT rate applicable to the customer’s own country.

There is some small hope that sanity may prevail in future. The European Commission has said that there may be legal mechanisms through which countries can in future define their own policies, with an “extensive overhaul” of VAT rules to be completed next year. However, don’t be surprised if ‘harmonization’ of tax rates for paper and digital books results in higher taxes on the former to pay for lower taxes on the latter …

Apple of course had its own legal troubles around ebooks, with its pricing model found to amount to anti-competitive practices.