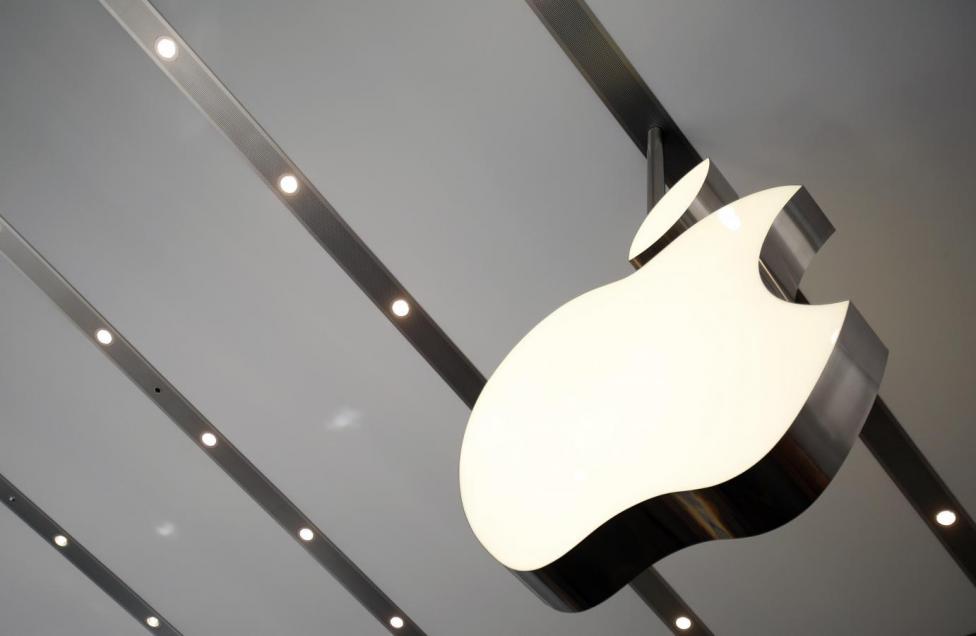 Apple has been cleared of infringing five wireless patents originally held by Nokia in its iPhones and iPads. The patents were later acquired by a subsidiary of Conversant Intellectual Property Management Inc, which sued Apple for $100M by calculating a per-device license fee. Apple argued that even if it had infringed the patents, which it denied, a fair license fee would be less than $1M.

Reuters reports that a federal jury in Texas took five hours to deliberate yesterday before finding in favor of Apple.

Had Conversant won, it’s possible that the majority of the revenue would have been paid to Microsoft and Nokia. In a complicated chain, Conversant obtained the patents when it acquired a company called Core Wireless, which had in turn bought them from Nokia–which had licensed them to Microsoft.

In its purchase of Core Wireless, Conversant agreed to return two-thirds of any revenue from licensing and litigating the patents back to Microsoft and Nokia, according to the documents. A Microsoft representative on Monday night could not confirm whether that agreement was still in force.

Update: Microsoft has since informed me that “Microsoft no longer has a financial stake in Core Wireless.”

Apple holds the unenviable record of having been sued by more patent trolls than any other company. It has a mixed record of success in these cases, Apple saying last year that it usually won on the merits of the cases it defended, but chose to settle some “for business purposes.”

Apple last month lost a case brought by Smartflash, and was ordered to pay over half a billion dollars in damages. Apple is appealing the award, while Smartflash is extending the proceedings to devices made since the lawsuit was originally filed.

In a separate ongoing patent dispute with Ericsson, the ITC has been asked to block the import of iPhones into the country.