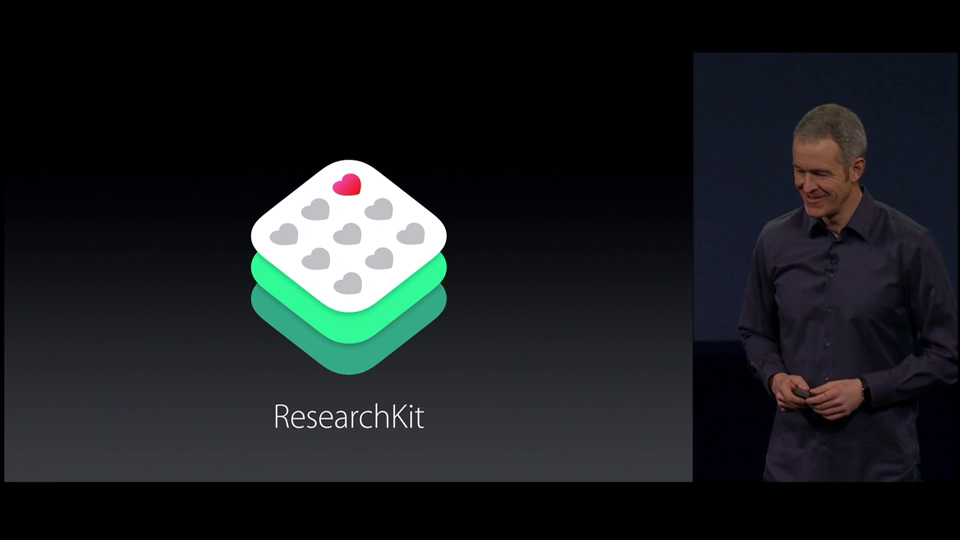 Apple reportedly took an immediate interest in the idea …

Mike O’Reilly, Apple’s VP for medical technologies, was at the conference.

Friend is said to have made “frequent trips to Cupertino” following that conversation.

While there will always be unease about the security of shared medical data, Bernard Munos, founder of the Innothink Center for Research in Biomedical Innovation, believes that Apple may be in the perfect position to champion the approach.

“No one wants to entrust their health data to a company that’s going to sell them to the highest bidder, and the highest bidders usually include the worst privacy abusers. Apple has taken a very principled stance,” Munos added. “It’s the kind of reassurance people need.”

Companies like Google and Facebook “make their power by selling data…They get people information about other people,” Friend told me. “Apple has said, ‘We will not look at this data.’ Could you imagine Google saying that?”

It’s not clear whether this meeting is what led to the development of ResearchKit, or whether Apple was already working on it and saw the potential for expanding the idea. Apple, of course, won’t say, but if this happens, it has the potential to transform the way in which medical research is performed. Fusion’s entire report is worth a read.