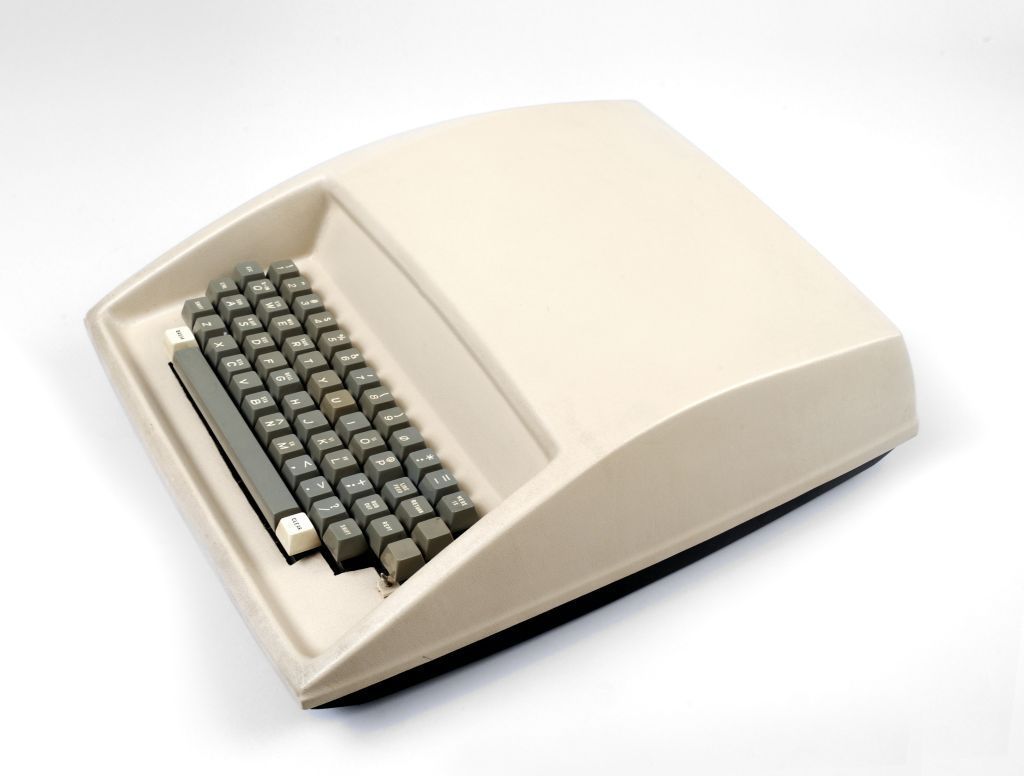 An original 1976 Apple I computer said to have been built in Steve Jobs’ garage has gone on auction, with a percentage of the proceeds set to support the ALS Association. The machine is one of only 63 existing models. There are currently over 50 bids on the auction, with the highest curently sitting at $20,600 at the time of this writing.

As noted in the auction, a similar computer sold for over $900,000 to the Henry Ford Museum last September. That machine had the serial number #70, while the model in this auction carries the number #22. 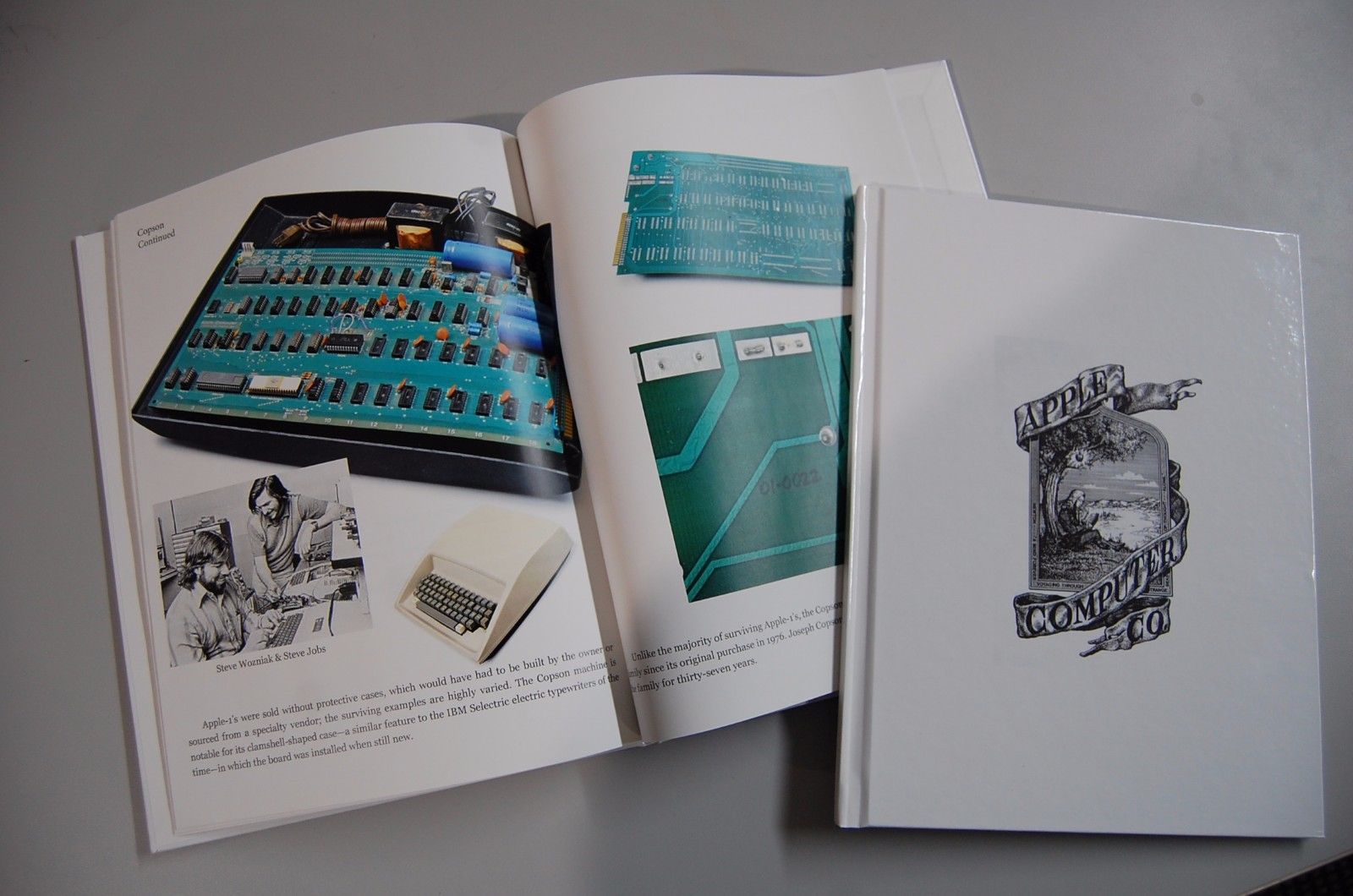 10% of the final sale price will go to support the ALS Assocation to fight amyotrophic lateral sclerosis—a cause Apple executives previously took up with last year’s Ice Bucket Challenge.

You can check out the full auction listing, including many more details about the computer itself, over on eBay.