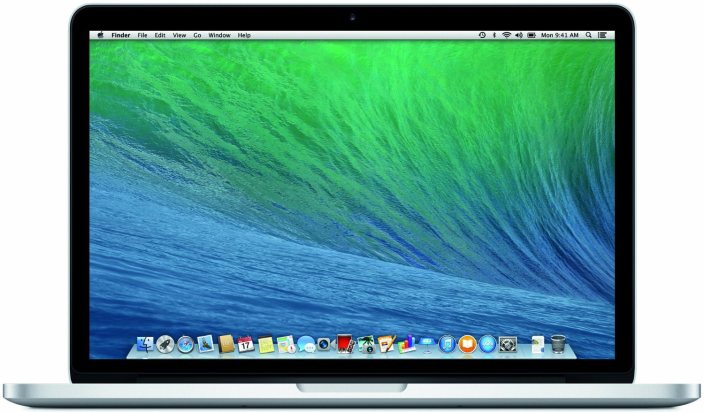 In a new report by Bloomberg, Samsung apparently has created an independent group of about 200 people that work solely on screens for Apple products. Bloomberg claims this is part of a plan to “strengthen business ties” between Apple and Samsung, which obviously have had a shaky history since the lawsuits over iPhone technology.

The patent disputes between Apple and Samsung were dropped in mid 2014, which led many to speculate that relations between the two companies may improve. This report by Bloomberg suggests exactly that.

The dedicated team, which develops displays for iPads and MacBooks, is only allowed to share information about Apple’s requirements and product developments within themselves. The team is seemingly very new, ‘formed on April 1st’.

It has been previously reported that Samsung has been given the contract for Apple’s A9 chip. The A8 was predominantly manufactured by TSMC, although Samsung still contributed to production of that chip as well.