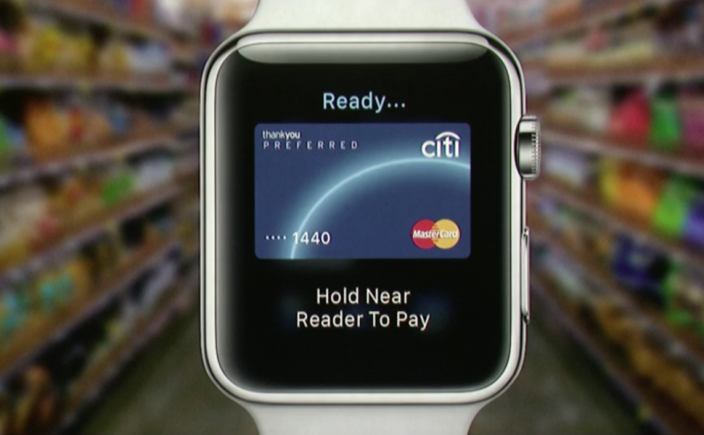 Apple is reportedly planning to launch Apple Pay in Canada, its first expansion of the payments service outside the U.S., this fall, according to a report from The Wall Street Journal. The company is reportedly in talks with banks for a launch as soon as November:

The company is in negotiations with Canada’s six biggest banks about a potential November launch of the service which would enable mobile payments for both credit and debit cards using iPhones and the forthcoming Apple Watch, those people said.

We reported earlier this year that Apple was in talks with Canadian partners and was originally shooting for a launch earlier in the year. The Wall Street Journal notes, however, that negotiations have been held up due to the fact banks “aren’t happy with Apple’s fee proposals and are concerned about security vulnerabilities like the ones that U.S. banks experienced as they rolled out the service.” For those reasons, the banks are reportedly looking into implementing their own security protocol for Apple Pay:

Earlier this year there were several hints at Apple’s plans for an international expansion of Apple Pay, including job listings for the service in Europe, the Middle East, India, and Asia. Other reports pointed to an expansion into the UK planned for sometime in the first half of this year.