Test iPad stolen from Cupertino home, not yet recovered 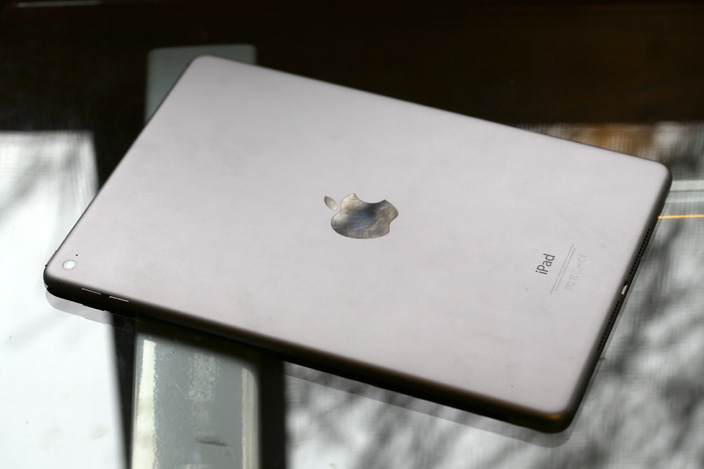 Mercury News reports that an iPad test model was one of the items stolen in a robbery and kidnapping that took place at a Cupertino house earlier this month. Specific details regarding the device are sparse at this point, although it has not yet been recovered. The victim of the robbery was a 20-year old man who was also kidnapped after responding to an online advertisement from a woman. The victim is thankfully safe following the incident.

The Santa Clara County Sheriff’s Office would only disclose that the device was “a test model iPad from Apple.” The victim informed detectives that the device was one of the items stolen.  In addition to the test iPad, the robbers also took other electronic devices, prescription drugs, and cash valued at $7,500.

Interestingly, the Santa Clara County District Attorney’s Office has already made two arrests in conjunction with the kidnapping and theft, but the iPad has yet to be recovered. The two felons were accused of taking the items from the house, forcing the victim into their car, and driving him three-quarters of a mile away before releasing him.

This isn’t the first time an Apple test device has been stolen. The most well-known case was, of course, the iPhone 4 that was found in a San Francisco bar. The device was later sold to a reporter for $5,000 who posted images of the device. The reporter’s house was raided by authorities, even after the device was returned to Apple.

It remains unclear if the test iPad that was stolen this month in Cupertino was a next-generation prototype or an old test device. Nevertheless, it has yet to be recovered and is still out there somewhere. Perhaps most importantly, the victim is safe following the kidnapping. It’s unclear if the victim was an Apple employee.